Prosecutors in England and Wales may soon have another charge they can rap arrested internet trolls with: creating fake social media accounts. The Crown Prosecution Service (CPS) is recommending that those charged with harassment of others online, also be charged for creating a fake persona to do so. The charge would essentially be one related to identity theft.

Although it may seem trivial to create a fake account on sites like Facebook or other social platforms, it's when those accounts are used to impersonate others in order to embarrass or harass them, that prosecutors are keen to make a new charge for. While the recommendation does suggest protections should be in place for “banter” and “unpopular opinions” under freedom of speech, prosecutors could soon be able to charge people for posting threats or harassing content via faux profiles. 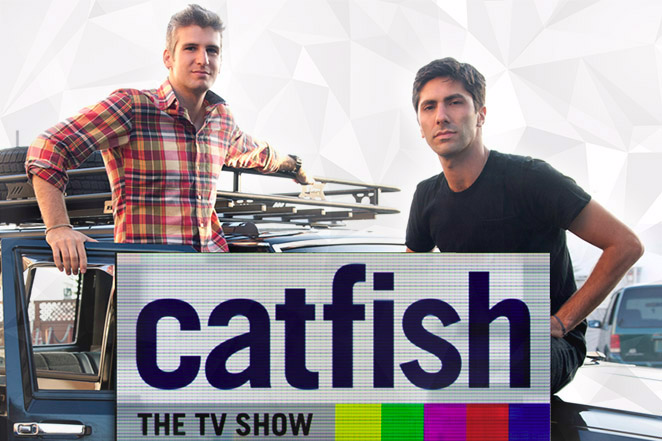 The CPS has suggested that online harassment, stalking and court order breaches are covered under existing laws, but that a new category of low-level offence should be created when it comes to the making of phony profiles that are used to post messages or false information (as per BBC).

KitGuru Says: As much as I can see where the CPS is going here, creating fake profiles is too easy and it sounds like something that could be quickly exploited to shut out voices that people don't like the sound of, rather than helping stop legitimate harassment.

Previous Zynga has a new CEO, can it save the tumbling firm?
Next Far Cry Primal’s map layout is almost unchanged from Far Cry 4