Far Cry: Primal may have completely changed setting, with the spin-off title going back to prehistoric times. However, that doesn’t mean that the world’s layout has changed as a comparison image between Far Cry Primal and Far Cry 4’s map shows that the layout is almost unchanged, with many things remaining the same.

GamePressure was the first to spot the similarities, with Far Cry 4 and Primal having a similar layout with mountains, rivers and lakes all remaining in the same areas in both games. 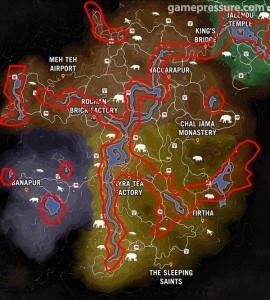 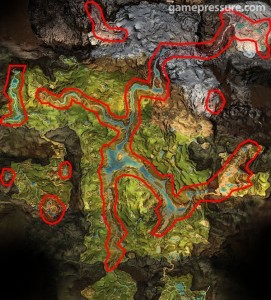 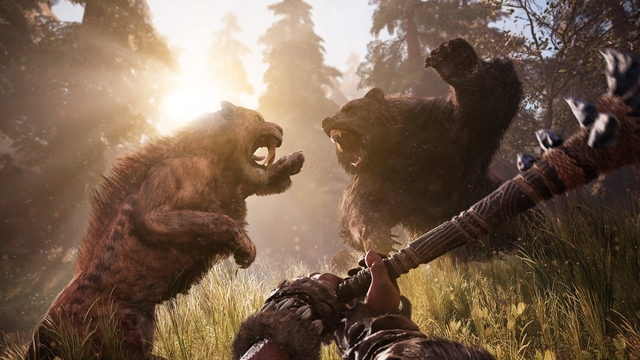 Now Primal isn’t a total copy and paste job as far as its map goes. The flow of water throughout the map is a little more connected to other parts of the map. Some things like mountains and forests are also a bit different. However, the world does seem to be built on a very familiar template so it is possible that the Primal team did work was a basic version of Far Cry 4’s world in order to get the game out.

Ubisoft may have been able to get away with this if it had set Primal in the Himalayas just like Far Cry 4 but Primal is actually set in Europe so the two game worlds shouldn’t really be as similar as they are.

KitGuru Says: It is clear that at least a little bit of recycling has happened here to get Far Cry Primal out so soon after Far Cry 4. However, I would imagine that the new Beast Master mechanics would help freshen up the core gameplay a little bit. Have any of you played Far Cry Primal at all? Do you think it is just more of the same?