Following on from the disappearance of Malaysian Airlines flight MH370, I’m sure I wasn’t the only one surprised to learn that planes aren’t required to be tracked at all times. Well, technically they are, but the pilot has the ability to switch off that tracking in certain emergencies, like in situations of low power or when a fire breaks out. To prevent that happening in the future, British satellite operator Immarsat has offered to track all airplanes equipped with its technology (some 90 per cent of all long haul aircraft). Crucially, it’s offering to do so for free.

Cost is often an excuse given by airline operators as to why they don’t operate their own tracking of planes, instead relying on third parties to handle it. Because of its unique position, Immarsat would be able to absorb the costs much easier than others – some $3 million per year – which it expects it would be able to recoup through selling advanced services to new and existing customers based off of the proof of concept its charitable service would show. 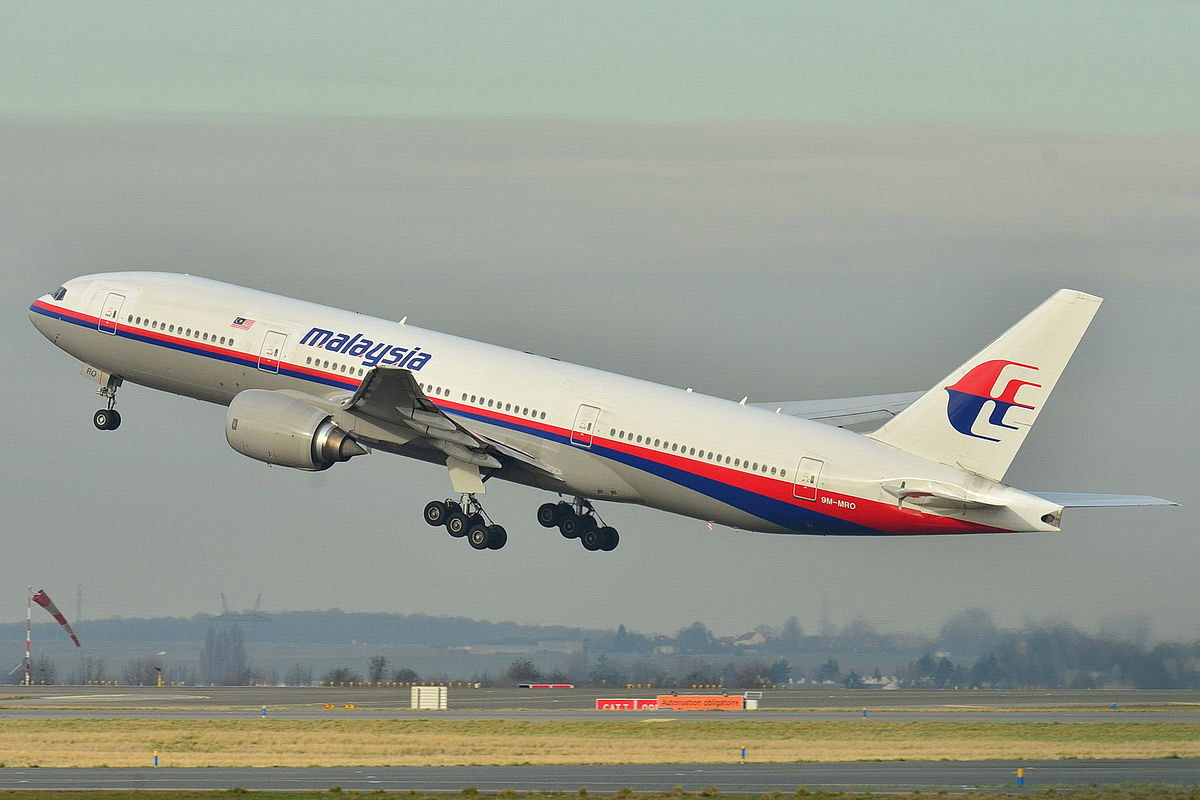 “Because of the universal nature of existing Inmarsat aviation services, our proposals can be implemented right away on all ocean-going commercial aircraft using equipment that is already installed,” said Rupert Pearce, chief executive of Inmarsat (via The Telegraph).

KitGuru Says: With a revenue stream of over a billion dollars a year, a few million isn’t going to break the bank at Immarsat and its good will gesture alone may draw in some favourable business. Really, constant tracking of planes without an override option seems like a no brainer anyway and was a clear end point of the MH370 disaster.

Previous Win one of three Biostar Hi-Fi Z97WE motherboards!
Next Microsoft may be removing the Xbox Live Gold requirement for media