One of the most potentially dangerous pieces of hidden legislation ever pushed by politicians, is the Transatlantic Trade and Investment Partnership (TTIP). If it were ever written into EU and US law, it would allow corporations to sue the government for the loss of future profits due to legislative or other changes. While technically that can happen already, TTIP would have made it happen in a secretive court, with corporate lawyers and no judicial oversight. Essentially, skirting the current legal system in favour of one linked with corporate interests.

Fortunately, thanks to the efforts of George Monbiot and others, TTIP was brought into the light and given the treatment it deserves, with protests and petitions drowning support from many politicians. However others still continue to push it forward, urging current head of the EU commission, Jean-Claude Juncker, to support the the legislation. This, despite his claims during his election to the commission, that he would not “sacrifice Europe’s safety, health, social and data protection standards … on the altar of free trade.” 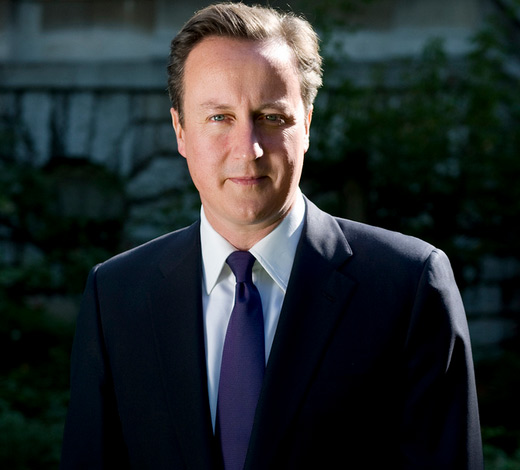 David Cameron himself has come under fire in the past few months for not excluding the NHS from any potential implementation of TTIP, which could theoretically allow organisations like US private health companies, to sue the government for supporting the NHS and thereby denying them profits. Similarly there are fears that TTIP would allow the NHS to be sold off to those same companies. Cameron for his part has denied this, suggesting that TTIP would grant the UK a large “economic prize.”

As The Guardian points out however, this is a bizarre stance to take considering Cameron's rhetoric about maintaining British independence through severing ties with the EU. TTIP would grant powers to corporations that could, through intimidation, allow them to force public policy. If they don't get what they want, they can just sue the government. In countries where laws like this have already been implemented, it's led to Tobacco companies suing governments for discouraging smoking and mining firms to sue them for preventing environmentally damaging drilling.

Of course these sorts of legal disputes can take place in standard court rooms, but doing so would give the public a chance to weigh in on it through a standard jury. Something that for some odd reason, David Cameron and other politicians don't want to happen.

KitGuru Says: The sad thing is other parties like Labour and the Liberal Democrats support it too.