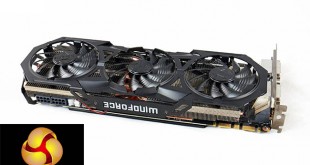 Today we take a look at the custom Gigabyte GTX980 G1 Gaming – the latest in a line of reviews featuring Nvidia's new game changing Maxwell architecture. The Gigabyte G1 Gaming card ships with a custom cooler and ‘out of the box' clock enhancements. How does it stack up against the bevy of GTX980 cards we have already analysed? 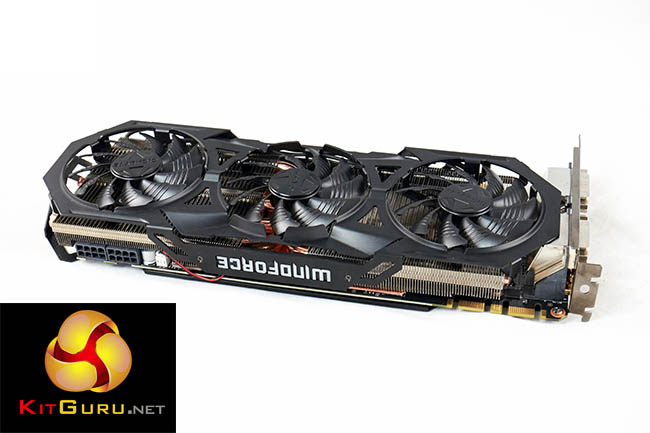 The Gigabyte GTX980 G1 Gaming features a new version of the companies proprietary Windforce cooling system. Gigabyte claim to hand pick these overclocked models via a system they refer to as ‘GPU Gauntlet Sorting'. 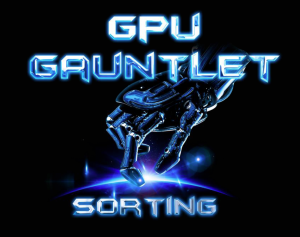 Their PR literature highlights a robotic hand which is clearly meant to symbolise the stringent selection process. The European audience tend to find this kind of symbolism amusing, but it must work for an audience in Taiwan. For the purposes of the article we will say that The Terminator hand picked the card and shipped it to us for review today. ‘I need your clothes, your boots and your graphics card.'

The Gigabyte GTX980 G1 Gaming has received a core clock enhancement to 1,228mhz, from 1,126mhz on the reference design. The GDDR5 memory is shipped at the default clock speeds of 1,753mhz (7Gbps effective).