This is an idea that has been floating around David Cameron's head for a while, as he's brought up protecting children from pornography for years. It's why he initially pushed for mandatory filtering of pornography – unless turned off by a deliberate communication from the bill payer – but that isn't enough it seems. The next step suggests the government may go after payment providers and advertisers.

This is a tactic that's been used against the likes of torrent sites in the past, with mixed success.

Although some well known sites have already suggested that they would comply with any new legislation, many are already arguing age gating would be useless against pornography sites. 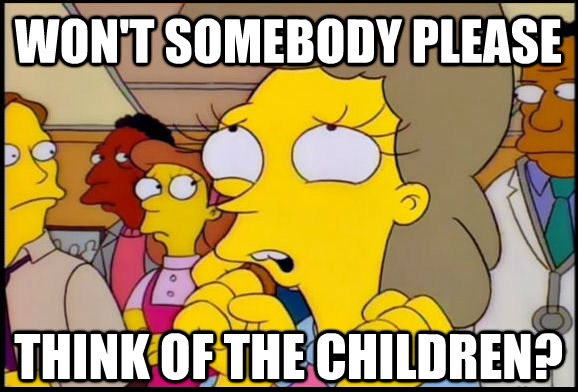 For starters, only credit card checks would be somewhat effective in verifying the age of the visitor. Most users are unlikely to comply with such a request and would simply move on to another site. Similarly so, foreign tube sites are unlikely to run into issues with advertising, as they can simply look for other sources of income from other advertisers.

The many, many free sites out there that supply pornography might be affected by any such legislation, but it would be unlikely to be permanent.

Organisations like Sex and Censorship have already begun making their voices heard about the plans. It suggests that any age gating would be ineffective due to users simply moving to another site based outside of the UK, which isn't beholden to these laws. It also cites research like the Kendall study, which suggests pornography access to young people aged 15-19 helps reduce the rate of rapes within that age group.

If you would like to let the government know how you feel about the proposals, you can do so with its official survey here.