Rosetta, the European Space Agency's comet probe and lander craft, has awoken after almost three years of hibernation and ten years of space travel and is now set to spend the next two years on an approach with the 67P/Churyumov-Gerasimenko comet in order to test its surface and structure to learn more about the earliest days of our solar system. It will also be a real test of not only flight planning – since landing on something that's just 4KM long in the huge vacuum of space is very difficult to orchestrate – but flight mechanics and long range automated systems too.

It was apparently quite tense in the control room in the ESA's European Space Operations Centre in Darmstadt, Germany, when the allotted time for the automated wake up of Rosetta began. The signal took roughly 45 minutes to reach them and was expected between half five and six thiry – ultimately it was received at 18:25.

“That was rather stressful. I was quite relaxed and then I got less relaxed, then I got very tense,” said ESA project scientist Matthew Taylor (via Wired). “Now it's up to us to do everything we've been promising to do. The work begins now. We are going to have a fun-filled two years.”

As you might expect when the confirmation came through, everyone was jubilant:

Skip to 1:40 if you want to see people's reactions.

The joy shown in the above video is understandable, since the whole operating has been impressively complex, since Rosetta needed to not only get quite a long way out, but had to match the orbit of the comet in order to get close to it. Anyone that's played Kerbal Space Program – or has a real scientific education – will know that to achieve that sort of orbital manoeuvre would be incredibly fuel costly and therefore difficult to achieve. Instead, the ESA scientists used both the gravity of Earth and Mars to slingshot Rosetta up to speed.

If that sounds complicated, it's because it is, but it's even more impressive when you see how it works:

It's even more astounding if you consider that there's no human pilot up there to guide things or provide instant decisions should changes need to be made, it all has to factor in the minutes or sometimes hours that a signal can take to reach Rosetta, as well as its remaining fuel capacity and power. On top of that, each of the slingshots were years apart.

Kitguru Says: Playing KSP has given me an all new appreciation for the talents of those involved in space programs, as well as the maths behind it all. It's not like these guys can just install Mechjeb to make things easier either.

Oh and as always: 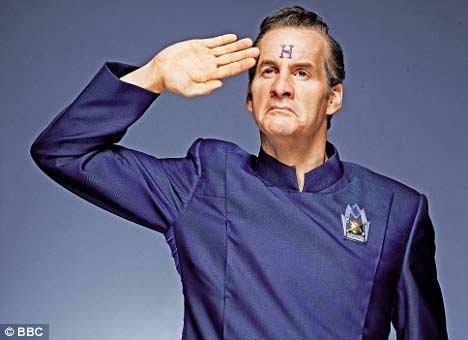