Microsoft paid Youtubers to promote Xbox One but say nothing

In a turn of events that isn't exactly shocking considering it's a tactic others have used before, Microsoft purportedly offered to pay Youtubers to talk about the Xbox One. However, what's a little disturbing, is that Microsoft stipulated that if you took part, you'd have to remain completely silent on the fact that you were being compensated for it.

Of course this being the internet though, someone wasn't going to be able to keep things quiet forever, which is why we now have this Pastebin posting that details every aspect of Microsoft's intended campaign. Revealed by Ars, the campaign was promoted by Machinima as something it's partners could benefit from, offering an extra $3 per thousand views a video got if it showed at least 30 seconds of Xbox One footage and mentioned the name allowed, whilst not saying anything negative about the console. Video makers were also required to tag their video “XB1M13” so that Microsoft could find it and reward them handsomely.

Sponsored posts or content aren't exactly a new concept online, but often a line is drawn in the sand – and certainly is here – between editorial content and advertising and while they can be juxtaposed, never the twain shall meet or be influenced by the other. However in the case that they do, it's common courtesy to your viewing audience to at least make them aware of the campaign if it isn't already overtly obvious. What Microsoft was trying to get people to do though, was pass off paid marketing as legitimate content.

Searching for the tag Microsoft asked people to attach to their videos brings up a lot of people mocking the campaign now since the news has broken, but there's undoubtedly a few who haven't retroactively dived in and removed them yet. If you want to have a search through to fine them, the video must have been posted after 13th January, be hosted and/or presented by someone over the age of 13 and be affiliated with Machinima. 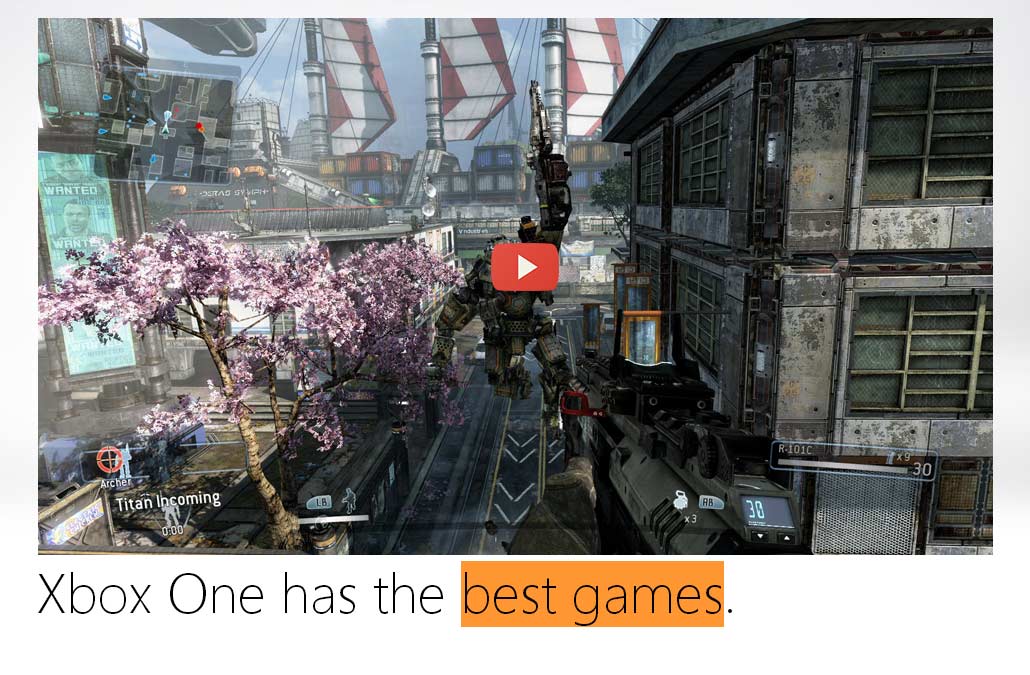 Perhaps some of this wouldn't be as bad if the video producers were allowed to say what they wanted about the Xbox and Microsoft was simply paying for ‘airtime,' but instead we have a situation where anyone involved with the campaign was being paid to not say anything negative, meaning they could either be quiet or expound on how much they love the console, whether that's true or not. On top of that, the agreement all participants were forced to sign if they wanted that extra $3 CPM, meant that you couldn't mention third party content in the video, must show yourself or mention that you're playing the Xbox One game and beyond that, you had to annotate and link through to the Xbox One Youtube channel.

However, if you did jump through all these hoops and made a runaway video, Microsoft were ready and waiting with a cap on spending to make sure you didn't make enough to retire on. It specified in the agreement that once all videos' total views had reached 1.25 million, no more added earnings could be made. That means if that cap is breached, Microsoft would continue to benefit without the need to pay anyone.

But don't say a word, or even if you made the best video ever, you wouldn't get a cent: “You agree to keep confidential at all times all matters relating to this Agreement, including, without limitation, the Promotional Requirements, and the CPM Compensation, listed above,” reads the agreement. “You understand that You may not post a copy of this Agreement or any terms thereof online or share them with any third party (other than a legal or financial representative).”

KitGuru Says: While I don't necessarily fault Microsoft for trying this, those that took it up on it should be very careful. Integrity is much harder to make than money, don't trade one for the other if you don't have to.