More than two years on since actress Lindsay Lohan began legal action against GTA V publisher, Take-Two, for what she claimed was an unlicensed use of her image for some of the game's art and one of the in-game characters too, the courts have thrown it out.

Lohan's suit began in 2014, when she accused Take Two and Rockstar of using her likeness to create the character of Lacey Jonas, an actress who in one mission needs you to help her escape some overly intrusive paparazzi. Later Lohan also claimed that her likeness was used for character art in promotional material. 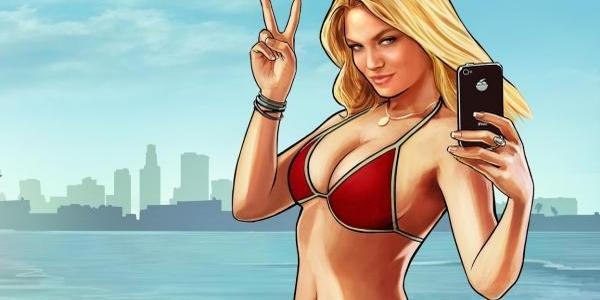 I don't really see the likeness myself

Despite the evidence that Lohan felt was in her favour, a panel of five judges ultimately ruled that there was no merit to her suit and threw it out, stating that since Lohan's name is not mentioned in the game, she has nothing to go on. They also stated that even if Lohan's likeness was used in the game, the ridiculousness of the story and its different setting, meant that it was protected under the first amendment.

The judges also gave a similar ruling for a similar case. Mob Wives cast member, Karen Gravano, also filed suit, claiming that the story of Andrea Bottino was created using her likeness and backstory, pulling elements from her life growing up within organised crime.

For mostly the same reasons, the judging panel also threw that case out.

KitGuru Says: I doubt there's much surprise here. If South Park can get away with all of the terrible things it's done to quite obvious parodies, loose ones in a world as fantastical as GTA are unlikely to be taken seriously.