The Romanian hacker known as Guccifer, has been sentenced to a total of 52 months in jail by a U.S. court, after extradition to the country earlier this year. He plead guilty to several charges relating to hacking various high-profile members of the U.S. political system and has now been officially sentenced.

Guccifer, real name Macel Lazar, is credited with hacking former secretary of state, Colin Powell, as well as members of the Bush family. However his most notorious hack was related to Hilary Clinton, when he discovered her private email server after breaching the accounts of her former adviser, Sidney Blumenthal (thanks BBC). 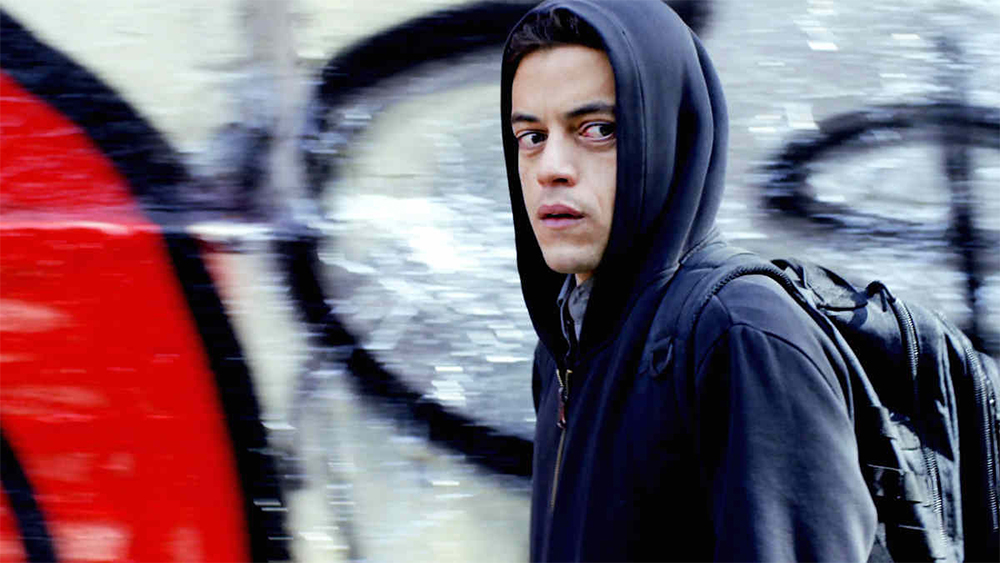 No word on whether Christian Slater talked him into it. Source: NBC

It was his revelations that lead to the investigation into Clinton’s use of her private server – which the FBI eventually decided not to prosecute her for. He went on to promise more details would be released, earlier this year, stating that he had actually hacked into her server. However the Clinton foundation denies this and no evidence to support such claims has yet come to light.

A hacker going by the name of Guccifer 2.0 also appeared earlier in 2016, giving information about the U.S. Democractic Party to Wikileaks. However there is thought to be no real correlation between Guccifer and the supposed sequel, with the FBI claiming that Guccifer 2.0 was linked with Russia, suggesting it was a state sponsored action.

KitGuru Says: This is a difficult one, as while you cannot condone hacking people’s private accounts in any sense, the difference in transparency between what politicians can do with their communications and average citizens is so stark, that it’s hard not to feel the need for such people to even the playing field.