An amendment to the currently under debate, Digital Economy Bill, has made it so that by 2020 service providers in the UK will need to deliver a minimum of 30Mbps download speeds to customers. This represents a large increase from the original proposition of just 10Mbps downspeeds.

The Digital Economy Bill is a contentious piece of legislation. Originally intended as solely a way to guarantee minimum broadband speeds around the UK, it’s been piggybacked by amendments that look to police pornography and taste online. However in its latest debate in the House of Lords, some more amendments were made, voted upon and passed, which are more likely to please the British public. 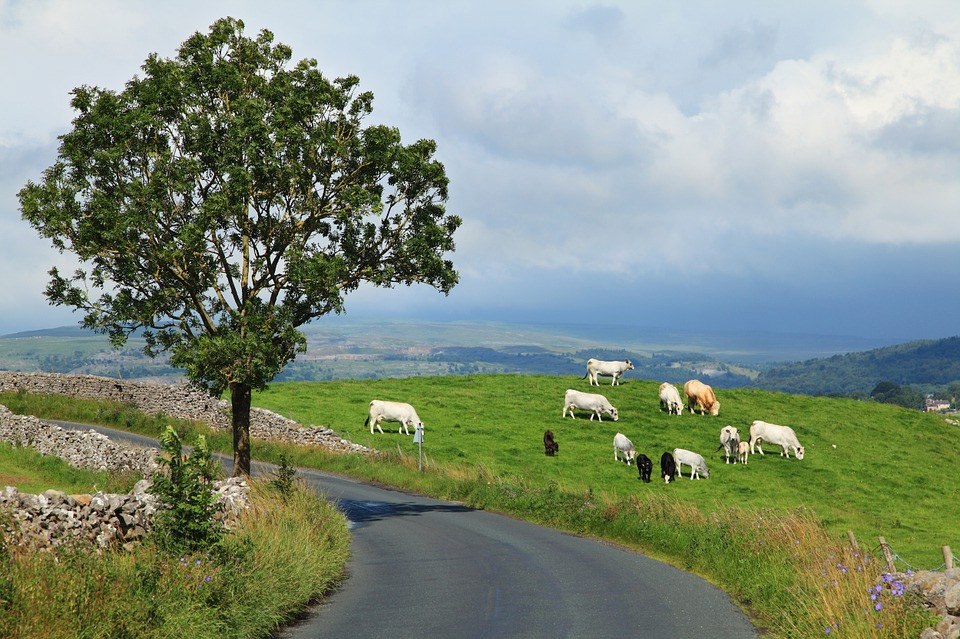 Broadband access in some rural areas is still poor and the speeds are often terrible. Source: PublicDomain/Pixabay

The increase of 30Mbps saw some opposition, with ISPs claiming that such a standard should be left up to the industry to enforce, while some Lords suggested the measure would be too expensive to implement. Regardless of the defence put up though, the government’s proposal was defeated by a vote of 250 peers to 206. By 2020, the agreement is that ISPs will offer 30Mbps as a minimum to everyone, no matter where they live.

The other amendment approved by the House was to introduce an opt-in cap on mobile spending, which would make it possible for consumers to set a hard limit on what their mobile bill might be. That amendment was passed with a vote of 244 to 198, though Ars reports that the government is expected to contest both of these introductions when the bill returns to the House of Commons.

KtiGuru Says: It’s a shame that the Lords didn’t take a harder stance on the pornography policing, but a minimum of 30Mbps is not to be sniffed at. It will mean a much faster roll out of fibre products to all parts of the country, which is great for those in remote areas.