Does poor availability lead to piracy?

The Motion Picture Association of America recently released a statement claiming that complaining about availability with movies was ridiculous, as clearly there are many legal avenues to go down when it comes to buying and renting movies in your own home. However research suggests that most of the top-torrented films of the day aren't available anywhere online, so is it the case that availability is still an issue?

That's something that TorrentFreak wanted to investigate, which is why it dug up statistics on the top 10 most pirated movies at the moment. They included the likes of Interstellar, American Sniper, Taken 3, The Hobbit: The Battle of Five Armies and John Wick, none of which are available anywhere to buy or rent legally at home. In-fact, the only one in the top 10 of the most torrented films of last week that could be, was Gone Girl. 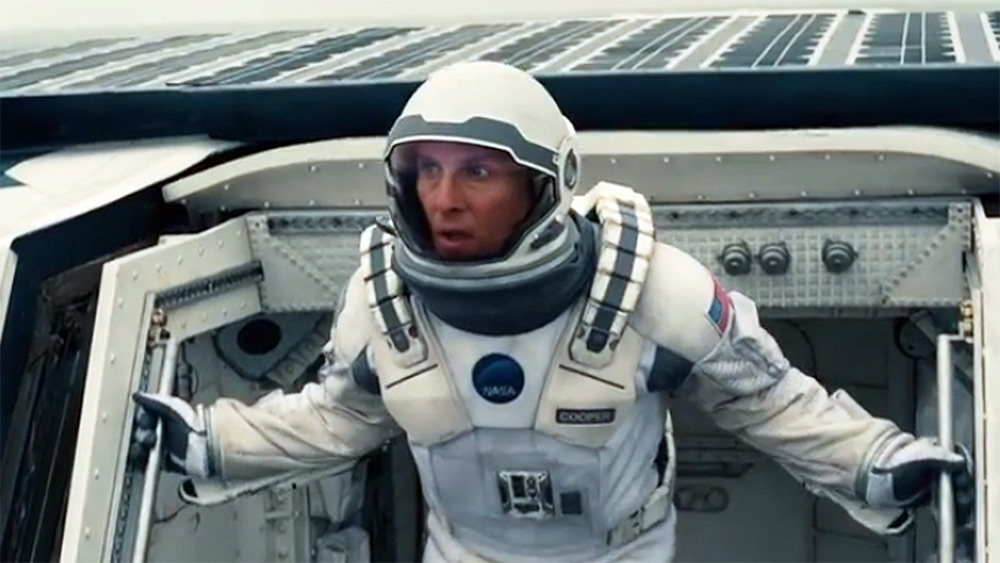 Mcconaughey seen here doing an impression of the MPAA's understanding of piracy.

This seems to counter the point that MPAA president Stan McCoy tried to make last week when he said:

“We need to bust the myth that legal content is unavailable.  Creative industries are tirelessly experimenting with new business models that deliver films, books, music, TV programs, newspapers, games and other creative works to consumers.”

Indeed the digital landscape of movie availability is better than ever before, but as any UK Netflix viewer, or media-starved-native-Australian knows, getting access to it can be quite difficult. You need to use a VPN to get around region blocks for much of it, or at the very least pay for subscriptions to multiple different on-demand platforms in order to guarantee that some of the new movies and shows will be available.

The fact that The Interview made such a splash by releasing simultaneously digitally and in (select) cinemas is a great example of how rare such availability is. The fact that it managed to recover its costs without a big theatre chain backing it should show too that the market for digital releases is there. If it hadn't been limited to the US alone, it may have done far more than just recover its budget.

KitGuru Says: As it stands, the moment a TV show is off the air or out of a cinema, often the only way to watch it is to pirate it. If that wasn't the case, if it was available to buy or rent immediately after a cinema run, or better yet, during it, you have to imagine piracy rates would be far lower than they are currently. Itunes and Spotify's impact on music piracy are testament to that.

Previous The Pirate Bay is back… sometimes
Next Raptr has been hacked, password changes encouraged