Dotcom is trying to delay his extradition trial, again

Kim Dotcom has spent nearly four years avoiding, delaying and attempting to have thrown out, his extradition trial. The court date, if met, would see him and his fellow MegaUpload defendants legally battling to not be sent to the US to face charges related to the running of his file locker website. With the next trial date just two weeks away, Dotcom and his co-defendants are now hoping to push it off again.

If the trial date does happen and Dotcom is extradited, he and his fellow MegaUpload administrators face charges including money laundering, conspiracy to commit copyright infringement and racketeering, all of which they deny. They have also been quite vocal about the reason for the delaying action, suggesting that extradition without giving them access to evidence or the necessary funds to pay for legal defence would lead to an unfair hearing. 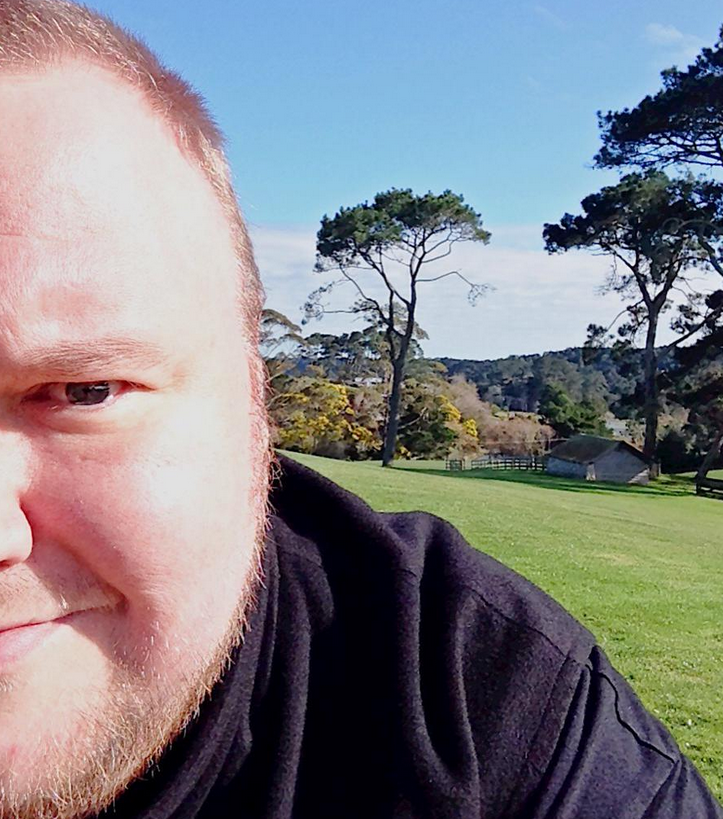 Dotcom has said that he would travel to the US if given access to both those things, which the government has denied. He also has said he would not seek to delay the extradition trial if given the funds to hire expert witnesses, something he has also been denied (via TorrentFreak).

But all I worked for now belongs to the U.S.https://t.co/l3B0Cuj0tr

However the delaying action that has gone on, and continues to in Dotcom’s case, hasn’t made things easy. In-fact it’s depleted the man’s funds to the point where he had to claim poverty to a judge, requesting hundreds of thousands of dollars a month in maintenance and legal costs.

The U.S. government maintains that since the funds it seized were earned during what it claims were illegal activities, it cannot give Dotcom access.

The court of appeal will now decide whether to grant Dotcom and his co-defendants extra time by delaying the hearing yet again. If they do, this will be the 10th hearing that has been postponed this way.

KitGuru Says: Initially it seemed like the delaying tactic might be coming from the authorities to try and starve out Dotcom’s remaining funds, which has happened. His legal team even abandoned him a year ago, but still the man persists. It seems bizarre that he’s unable to hire in witnesses that would be necessary for his defence. Surely there should be a provision for that?