When it looked like MegaUpload founder Kim Dotcom’s legal team might actually win his extradition trial, the MPAA and RIAA announced new law suits to try and cripple his funding. Those suits are still ongoing today, but now Dotcom’s representatives want them delayed, since once again, the extradition trial has been pushed back.

“The individual Defendants still face extradition, and therefore still have an interest in preserving the Fifth Amendment rights that arise from the prosecution of the Criminal Action,” the motion says (via TorrentFreak). 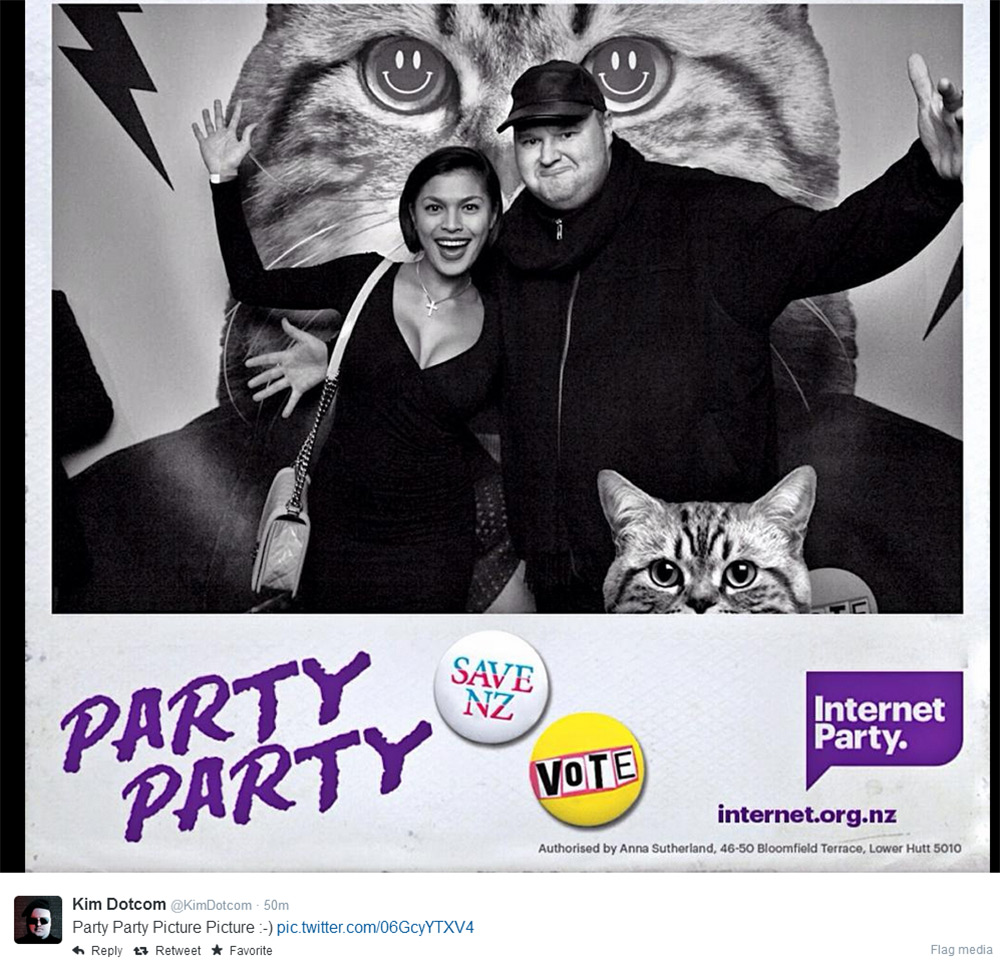 The other reason, is that Dotcom is not currently allowed access to evidence in his defence due to US government leaning. If Dotcom eventually wins the extradition trial, he may well get access to that evidence since he will no longer be facing legal action in the US. He would then be able to mount a proper defence against the MPAA.

Meanwhile, Kim Dotcom himself appears unperturbed by the myriad of foes arraigned against him. His Twitter is alive right now with photos and quotes about the Party Party, a big bash being held to celebrate the ongoing success of his political ambitions in the Internet Party, which has shown masses of support since appointing a leader and joining up with the MANA party.

KitGuru Says: It’s been over two and a half years since Dotcom was arrested on his birthday. It feels like the trials against him are never going to take place at this point.