A man has been arrested and charged with theft (among other offences) after he was caught in a sting operation, trying to sell brains to a middleman that he had previously stolen from a a range of over 2,000 patients’ organs in the Indiana Medical History museum.

The specimens range from the 1890s all the way to the 1940s, when the museum building housed the Central State Hospital and dealt with psychiatric and mental health disorders. There was a wide selection available to swipe, but once he’d broken in, Mr David Charles, the 21 year old local was interested in one thing: brains. 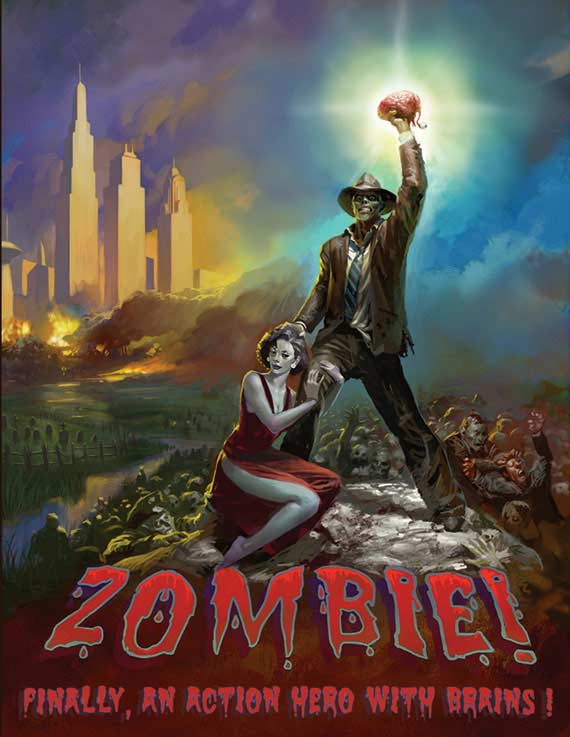 Once he’d made away with his macabre swag, Charles would hawk the organs to a middleman, who would in turn sell them on Ebay, making his own profit on the venture. The robberies had gone on for some time, with police unable to identify the perpetrator, but when someone who’d bought several brains from the pair realised that they could be stolen, he contacted the local police and they quickly scooped up the online auctioneer-arm of the partnership. With him in tow, they were easily able to set up a sting operation and catch Charles, grey-matter-handed.

KitGuru Says: A bizarre case if ever I heard one. Each brain was going for around $600 a  piece though, so if he was able to swipe a good few at a time, it’s easy to see how this was a profitable venture for Mr Charles. Still, I wonder if those brains will now have to be returned and the buyers left out of pocket?