Despite major movie studio Warner Bros having admitted in the past that its automated piracy checking tools often registered false positives through the DMCA takedown system, it has never claimed much responsibility, blaming it instead on technical problems. Likewise it has never had to reveal the extent of its mistakes, something the Electronic Frontier Foundation wants to change.

According to the EFF, Warner Bros has repeatedly abused the system over the years and it’s time that the public saw what it, and no doubt other big studios, are doing with it. As TorrentFreak explains, we almost got a chance to find out last year, when Hotfile’s long standing lawsuit against Warner came to a head, but due to a settlement between the two parties, we never got to see the results. 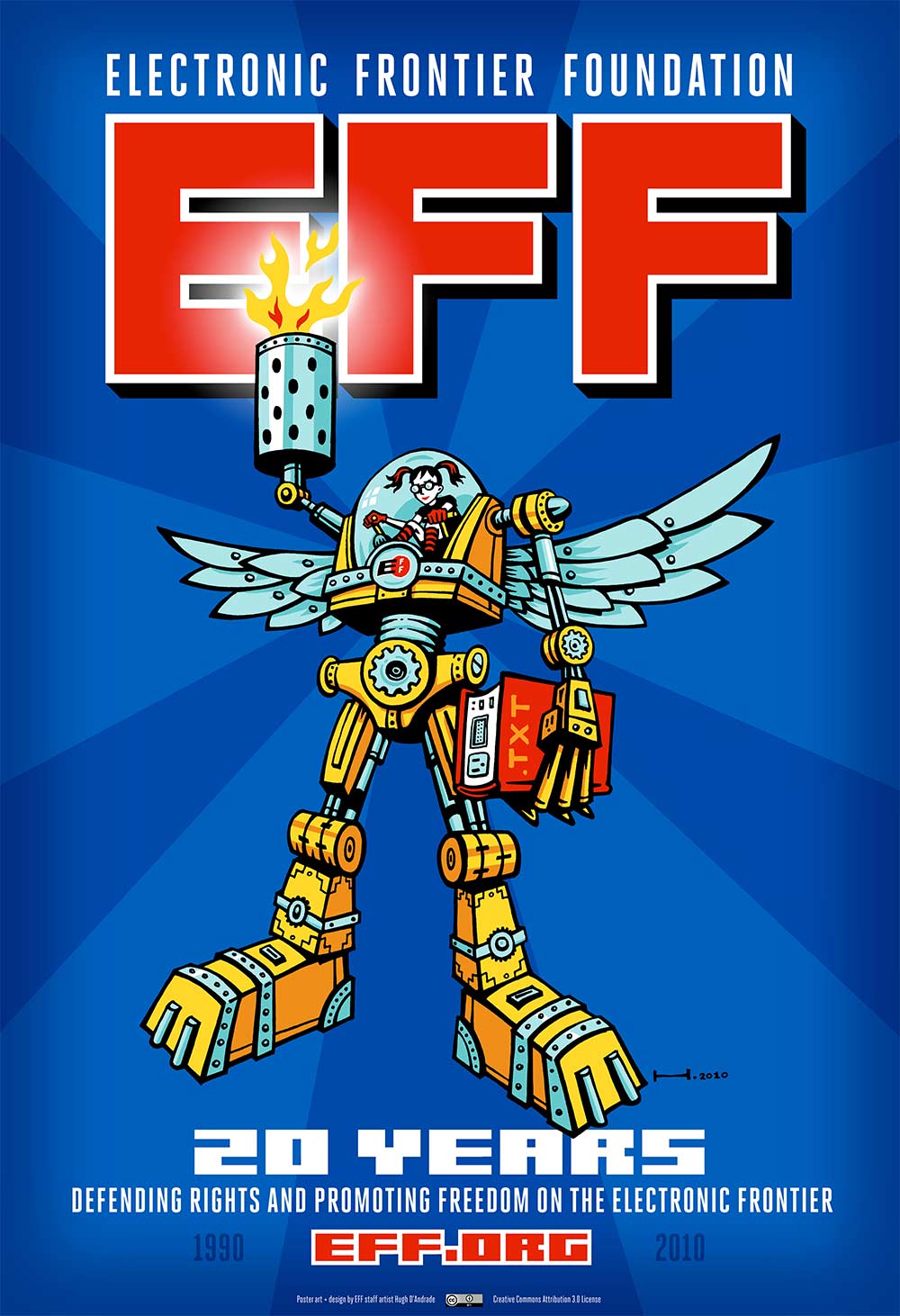 Not an entirely relevant image, but it is badass

According to court records, Hotfile received over 10 million DMCA takedown requests during its operating years, but only banned 43 accounts. While it seems likely that Hotfile could have done more to act on the DMCA notices, ten million has the potential for a lot of false positives.

Moving forward, the EFF wants the public and politicians to be aware of the effectiveness of the system, something that doesn’t seem particularly unreasonable.

“Lawmakers need to hear about how well the system is actually working, and whether it protects Internet users against having their speech curtailed by takedown-bots or overzealous and poorly trained reviewers,” said an EFF sp0kesperson.

This isn’t the first time we’ve seen problems with the DMCA system though. Google made a big point several years ago of publicly posting all DMCA takedown requests it received but thanks to the carpet bombing nature of the automated takedown tools these studios employ, the simple fact that Google’s postings included links to the content that was causing the tools to flag it, meant those posts then were flagged for take downs. Essentially, the DMCA takedowns, were trying to knock themselves offline. 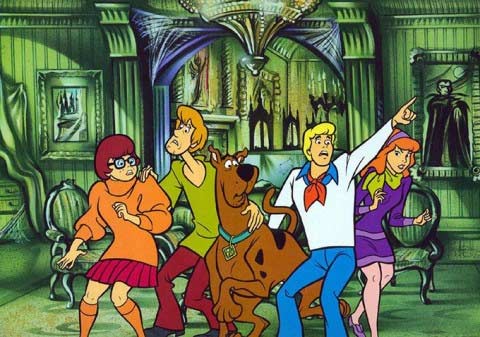 KitGuru Says: I don’t doubt that Hotfile had some copyright infringing content on it. Maybe a lot of it, but I also believe that Warner is far from the innocent party – I’m sure many a false positive was thrown up. It’s not like we haven’t seen studios abuse file-locker copyright tools and then take legal action before. Just look at Megaupload.