Hot off the back of helping to improve the privacy of European citizens, the EU parliament has just voted in favour of improving net neutrality across the entire region too, making it much harder for internet providers to throttle or block services from competitors. It’s also called for an end to roaming charges, something that has caught many a mobile user out in the past when travelling.

“We have built in further safeguards for internet openness, by ensuring that users can run and provide applications and services of their choice as well as strengthening the internet as a key driver of competitiveness, economic growth, social development and innovation,” said Pilar del Castillo, rapporteur for the parliamentary meeting where the vote took place. Reforms on net neutrality and roaming charges were eventually carried with 30 votes to 12, with 14 choosing to abstain. 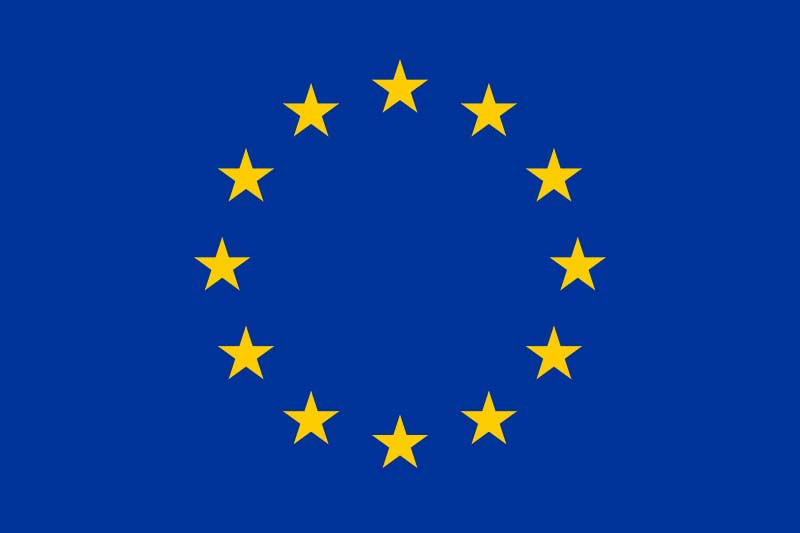 There were some caveats to the clauses voted in though. In the case of both roaming and net neutrality, special circumstances were mentioned as allowing a company to bypass regulations. For example, if certain business-critical data needed to be moved around, it could technically be given precedence over other, less important data – but only as long as it doesn’t interfere with customer internet speeds.

Internet rights groups aren’t happy about that clause. Expect them to contest it and push for stricter measures in the future.

Still, this vote doesn’t come into law until potentially the end of April, when it will be put to a vote with the entire parliament. If it again passes, it will be signed in and we’ll see roaming charges killed off by the end of the year.

KitGuru Says: This is a step in the right direction, but it sounds like more could be done to make these laws a little stricter.