Project Spark, Microsoft’s ‘game within a game’ creation software has finally entered open beta on the Xbox One after a month of closed testing on the console, Developer, Team Dakota has announced. The PC version on the other hand is still stuck in closed beta, despite people receiving invites since December.

Xbox One owners can now download project spark directly from the Xbox store without a beta code, whereas PC users still have to wait for an invite from Microsoft in order to gain access. Xbox One users will be able to incorporate Kinect commands in to their game creations, which is a pretty cool feature that might show off some of the Kinect’s gaming capabilities. Another feature Xbox users will get to make use of is the Smartglass app, the app will be capable of manipulating the world. 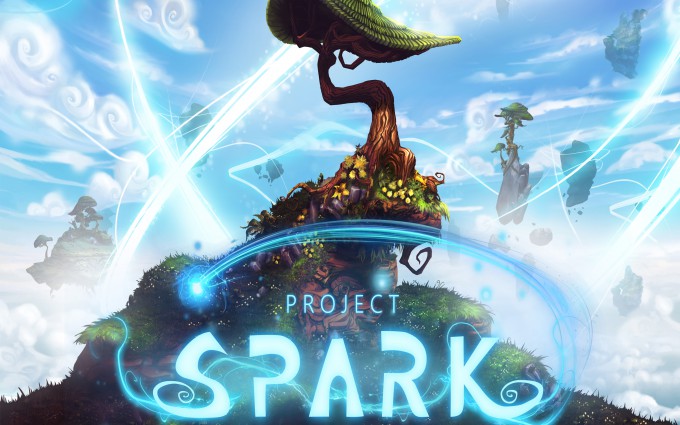 For those of you who don’t know, Project Spark “is an endless adventure where everything is customisable. Jump into an open world sandbox where players can create their own games, movies, stories and more and then share them with family, friends, and the world.” So far beta testers have created RTS games, Action games and even adventure games. Everything in the world is programmable by the user, from creatures and terrain to waterfalls and weather patterns.

There is currently no release date set for the full version but this will be one of the few Xbox titles than can access online features without an Xbox Live Gold subscription.

KitGuru Says: When the beta opens up on the PC, I’ll probably give this a shot. building your own world and playing through it as you go is a pretty cool concept, although it would be nice if we were able to switch between specific art styles too. Have any of you guys tried out Project Spark? If so, what have you created?