One of the more exciting developments in copyright law history has been taking place over the past six months. While many governments around the world champion stricter copyright controls thanks to lobbying from select groups of media conglomerates, the European Union is considering reshaping copyright law to make it more versatile in the modern age. Which is why it had German Pirate Party MEP Julia Reda, take a look at it last year and she's now begun to release certain aspects of her report.

Her task was to produce a break down of how effective the 2001 InfoSoc Directive was in addressing copyright. Of course even if it was ideally suited for the time, nearly 15 years have passed since that bill was brought in and the landscape of copyright with relation to the internet has changed dramatically.

“Although the directive was meant to adapt copyright to the digital age, in reality it is blocking the exchange of knowledge and culture across borders today,” Reda’s report reads (via TorrentFreak). In its place, she recommends a new piece of copyright legislation which “safeguards fundamental rights and makes it easier to offer innovative online services in the entire European Union.” 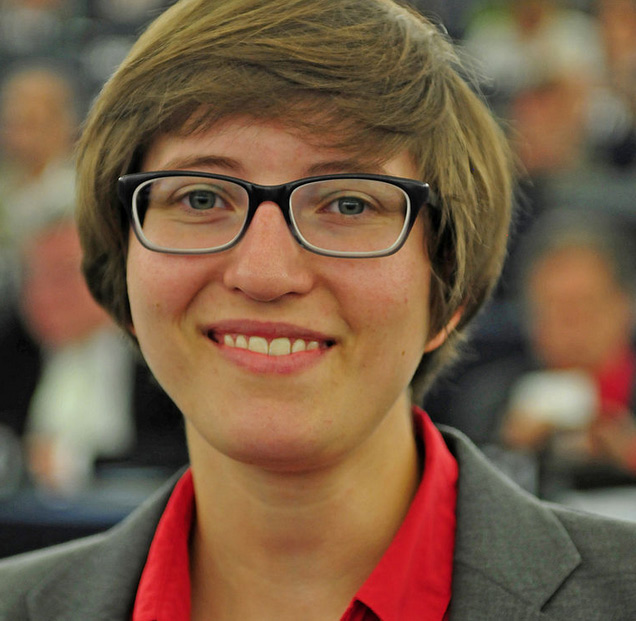 Reda has been active within the Pirate Party since 2009

She went on to highlight that the InfoSoc law had been brought in before social networking existed, before Youtube and many of the peer to peer sharing resources we have today. Clearly this is outdated and with many different countries pursuing their own copyright protective legislation, it's become a bit of a spaghetti like mess of laws and loopholes.

Understandably so, Reda's report does highlight the need for copyright protection to prevent artists being ripped off by one another or other groups, but also suggested there should be a provision for artists there are happy to release their work into the public domain. She also calls on the EU to set a maximum length for copyright to run for, thereby preventing some of the trade agreements and bills that governments like the US and UK have tried to push in recent years, which would massively extend copyright in certain situations.

The biggest potential impact from the report in terms of everyday consumers however, is that Reda wants it to be entirely legal to link through to copyright protected content. “Reference to works by means of a hyperlink is not subject to exclusive rights, as it is does not consist in a communication to a new public,” the report reads.

As a side note, the most interest in her work came from lobby groups such as the MPAA and RIAA. Curiously, Reda actually found it difficult to speak to people that these groups claim to represent.

The full report will be made available to the public as of tomorrow.

KitGuru Says: It seems surprising if not quite progressive, that the EU has happy for a Pirate Party representative to be given the task of handling copyright, but Reda is likely much more well versed in it than her contemporaries.