One of the biggest issues for a company like Facebook when it comes to delivering adverts, is that it needs bandwidth for them to work properly. While the idea of a 30 second video or high resolution image is scoffed at by the internet connections of the Western world, in developing countries, especially with those on mobile handsets without the strengths of a smartphone, it can be quite difficult. Facebook’s answer to that problem, is to have the advertisers call people instead.

In India, one of Facebook’s largest markets, it’s launching a new advertising scheme where instead of watching an advert, users press a button to call the advertiser and immediately hang up, at which point they get a return call which plays the advert to them over the phone. These pre-recorded messages, according to Reuters, vary by advertiser, but are sometimes sponsored cricket scores or shopping discount offers. 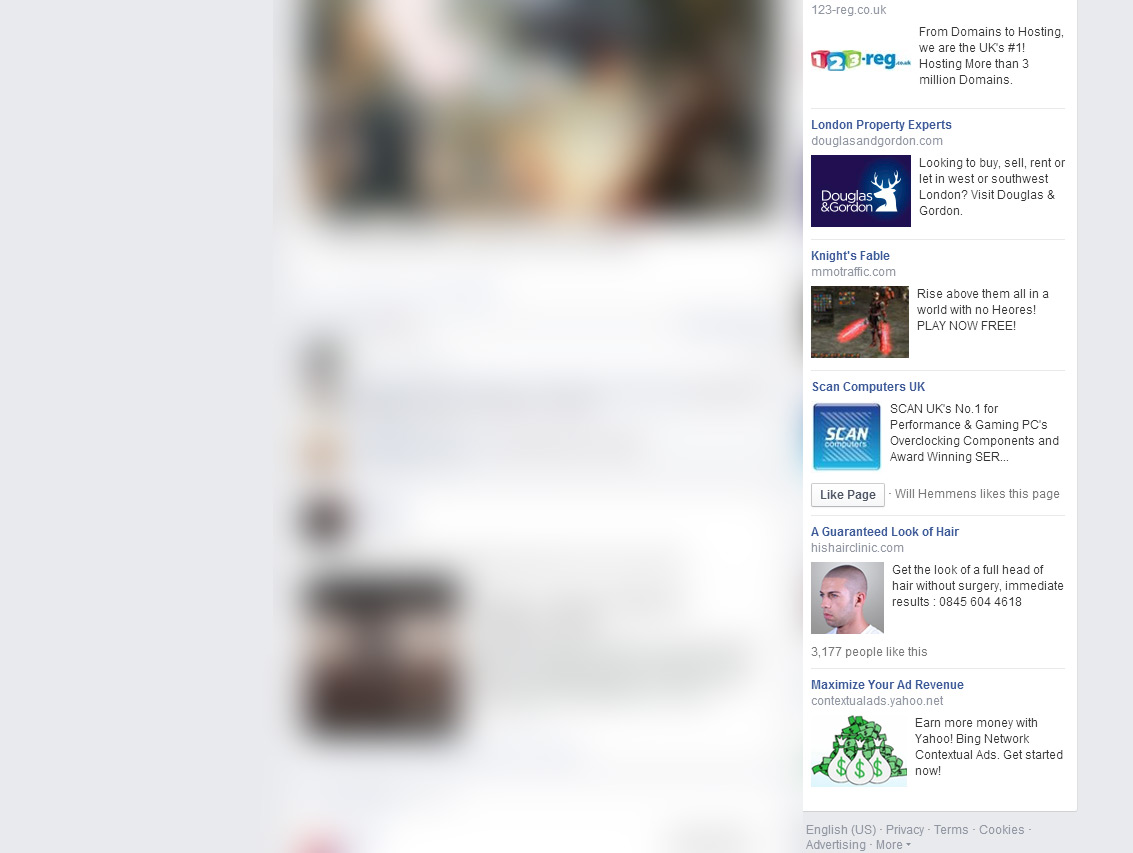 We should all be so lucky

This type of advert was specifically designed by Facebook with India in mind, minimising data usage charges, whilst giving the social network a chance to serve adverts to many of its users. If the technique works well, it’s likely Facebook will roll out the technology in many other of its emerging markets around the world, including countries like Brazil and smaller African nations.

So far the adverts seem to be effective, with two fold increases on revenue from certain advertisers. Google on the other hand has taken a different tack and will try to better equip the populace, with plans to sell a sub-$100 Android smartphone that would handle data better than current “feature” phones.

KitGuru Says: The idea of volunteering for an advertising call like that seems mind boggling. I wonder if Facebook is forcing their listening on users in order to access certain mobile-Facebook features?