Never fear guys, we’re almost there. Just a few more days and U.S. election coverage can rest easy for another 2.5 years or so. Still, the lead up to this one has been quite unbelievable in many ways, like how the FBI investigated candidate Hilary Clinton’s email server, not once, but twice. It’s now stated that the second investigation was a bust too and won’t be recommending any charges.

Hilary Clinton’s email woes stretch back several years and have dogged her to this day. While secretary of state, she ran a private email server in her own home, rather than using government servers. That server was thought likely to be compromised by foreign state actors and potentially revealed incredibly secretive information and documents to interested third parties outside of the United States.

Despite many other people being given lengthy jail sentences for being careless with U.S. secrets in the past, Clinton hasn’t been charged by anyone, though her campaign has suffered from Wikileaks revealing many of the thousands of deleted emails. They’ve embarrassed and undermined her campaign for months, but it seems likely at this point that she’ll make it to the election without being put in cuffs. 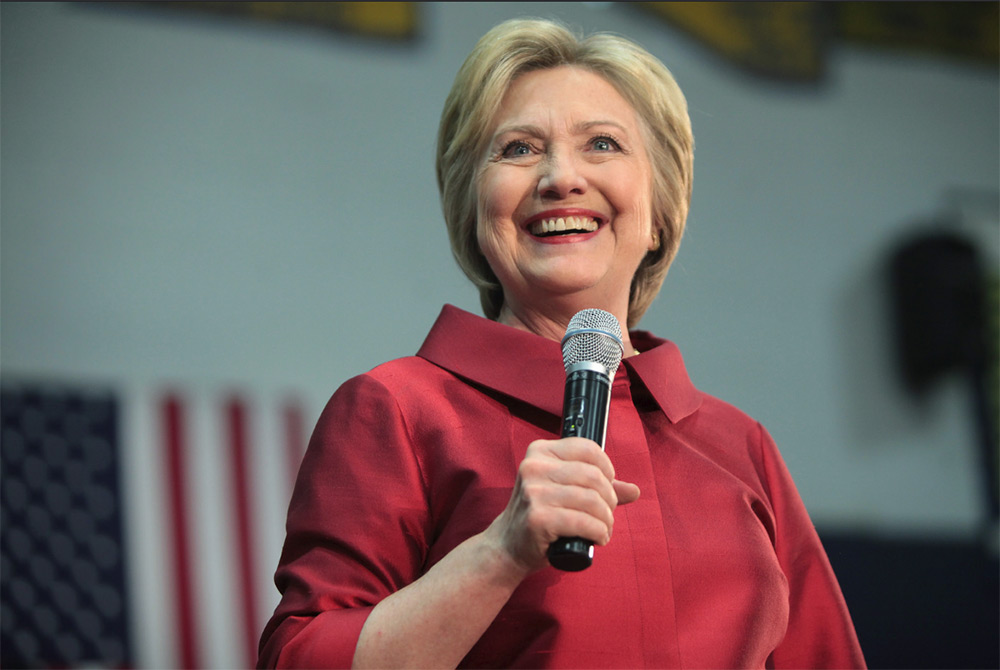 These revelations have time and again seen members of the public and organisations around the world call for Clinton to be impeached and even arrested, charged for leaking U.S. secrets, mishandling secretive data and potentially interfering with federal investigations over her email server usage. But once again, the FBI has recommended that she not be charged, stating that her email server antics constituted no breach of U.S. law.

This announcement was made by FBI head, James Comey himself, who said that his agency had gone through all of the thousands of emails released or handed over from the Clinton email server, but that that did nothing to change the FBI’s recommendation (thanks Ars).

It sounds though that he’s tiptoeing around the law. While claiming that Clinton did not knowingly or deliberately mishandle information, intention is not required for related criminal charges. Detractors have suggested the FBI has protected Clinton, while her presidential election opponent, Donald Trump, claims that it’s evidence of corruption at the highest level.

KitGuru Says: It really shows how unlikeable both U.S. presidential candidates are, that neither one of them is crushing the other in the lead up to the election on Tuesday. They should both be embarrassed.