As you might expect from a show that was one of the most watched and certainly the most pirated throughout 2014, people are pretty pumped for the unveiling of the new season's first episode. That is of course, if you don't frequent major torrent sites, because if you do, chances are you've already downloaded and watched at least that first one, after all four of Season 5's opening episodes were leaked to the public.

Yes, somewhere in the chain of people passing episodes back and forth around the world to edit footage, showcase aspects of the show to staff, or CGI artists that need to collaborate on finalising a scene, was a person willing to upload the episodes online and as you might expect, it's triggered a lot of downloading. Yesterday, when downloads were at their peak, more than a quarter of a million people were actively sharing just the first episode and that doesn't discount those that refuse to seed after it finished downloading. 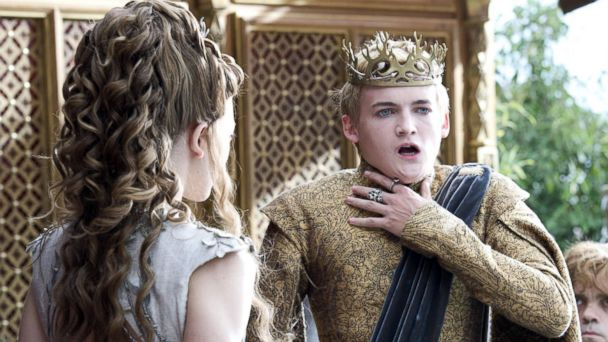 There's also three more episodes on top of that which are being shared just as voraciously.

No doubt HBO is pretty incensed to find out who was responsible for the leak and indeed their is a watermark in the corner of each episode, but it's blurred out so it's not clear whether it will be possible to trace the initial uploader. If instead it goes after downloaders, there may be too many to deal with. However the largest group of them comes from the UK, with around 10 per cent in total hailing from the little isle, according to TorrentFreak.

KitGuru Says: The people behind the show could take home one bit of useful information from this circumstance however, and that's the with the biggest downloaders coming from the UK, perhaps releasing the show at the same time for everyone around the world would be a good move going forward? Clearly people didn't want to wait the 24 hour gap between US viewing and the UK debut. I bet for some, it's because they don't want to bump into any spoilers the next day at work.