Game of Thrones is a wildly popular show and as with any such programme, it attracts impressive numbers of pirated downloads. However, the latest season has broken all previous records, with over a million illegitimate downloads in the half a day after release and over 300,000 people sharing the episode amongst one another at any one time.

The heavy downloads hit legal services too, as well as bittorrent, with the HBO Go on demand service suffering outages as people piled on to watch the latest episode. And no wonder too, the official stats for the episode rate it at having over 6.6million viewers, smashing previous records.

However that number could be challenged by the number of people watching illegally, as while over a million might have watched on day one, that number is going to grow massively over the next few days as more people play catchup. Not to mention the fact that many downloaders may be watching with at least one other person. 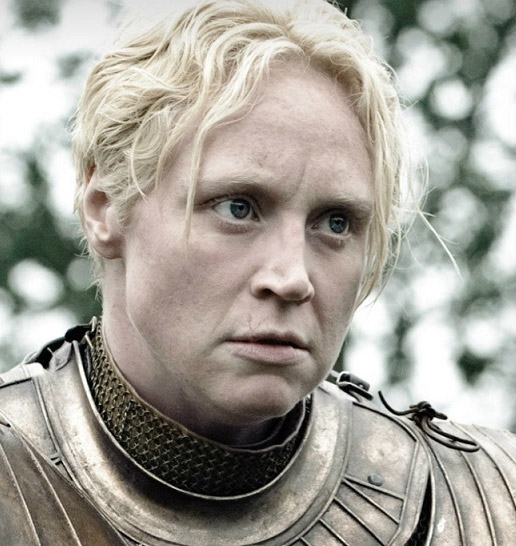 In TorrentFreak's breakdown of the piratical activity, it noted that as usual, Australia is the world's most prolific pirate, but considering it has almost no legal alternatives, it's not surprising. However, the comparably well connected United States came in second place, with a near 10 per cent share of all Game of Thrones Piracy. The UK came in third with just under six per cent, though considering we don't have access to HBO Go and are forced to shell out for a Sky package if we want to watch the show legitimately, it's a little more understandable.

KitGuru Says: So Game of Thrones fans, how did you watch this season's first episode? Were you happy to pay for it, or are you still waiting for the day when they put these things out there with a Netflix subscription?