Don’t let Pokemon and Zelda Monopoly tempt you into buying

Despite being an ancient game with outdated game mechanics, Monopoly sets are pumped out year after year and you'll find a copy of some sort stuffed in the back of every household's cupboard. However the creators want you to buy yet another version of the same game, this time by tempting gamers by releasing Pokemon and Zelda themed versions.

This is a heinous trick to try and get you to buy the same game once again. It's the same reason that versions of local maps are put out and that there's a “dotcom” version (along with literally hundreds of others), publishers Hasbro, Waddingtons and Parker Bros get to sell the same game over and over just by updating the artwork. 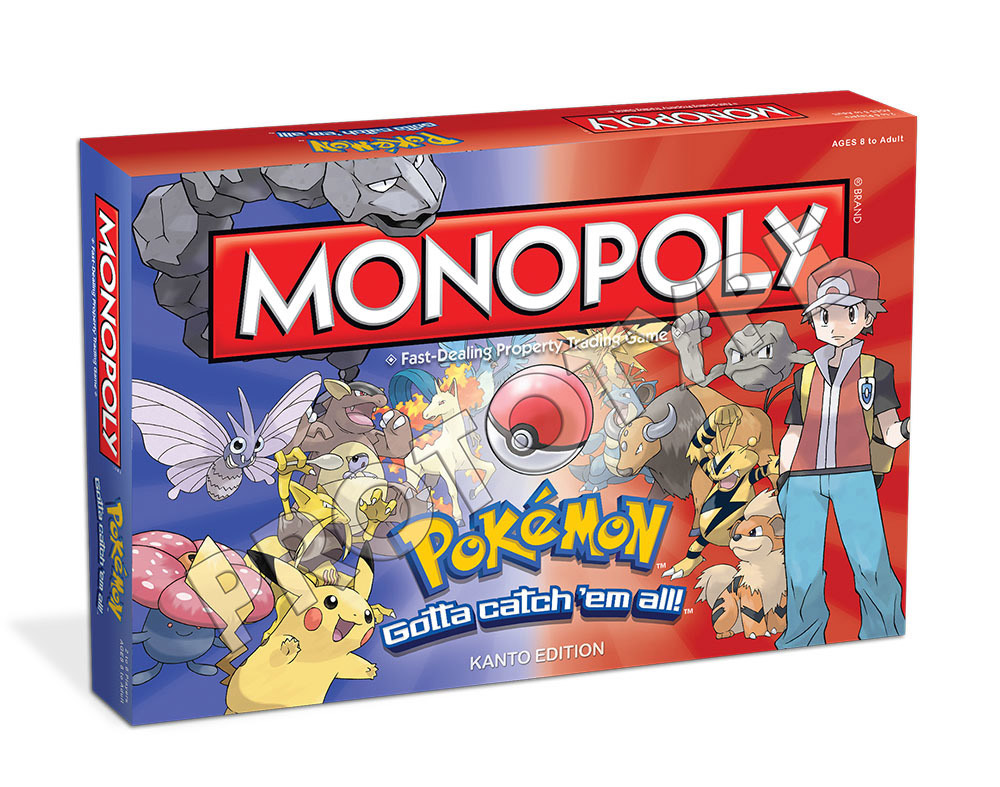 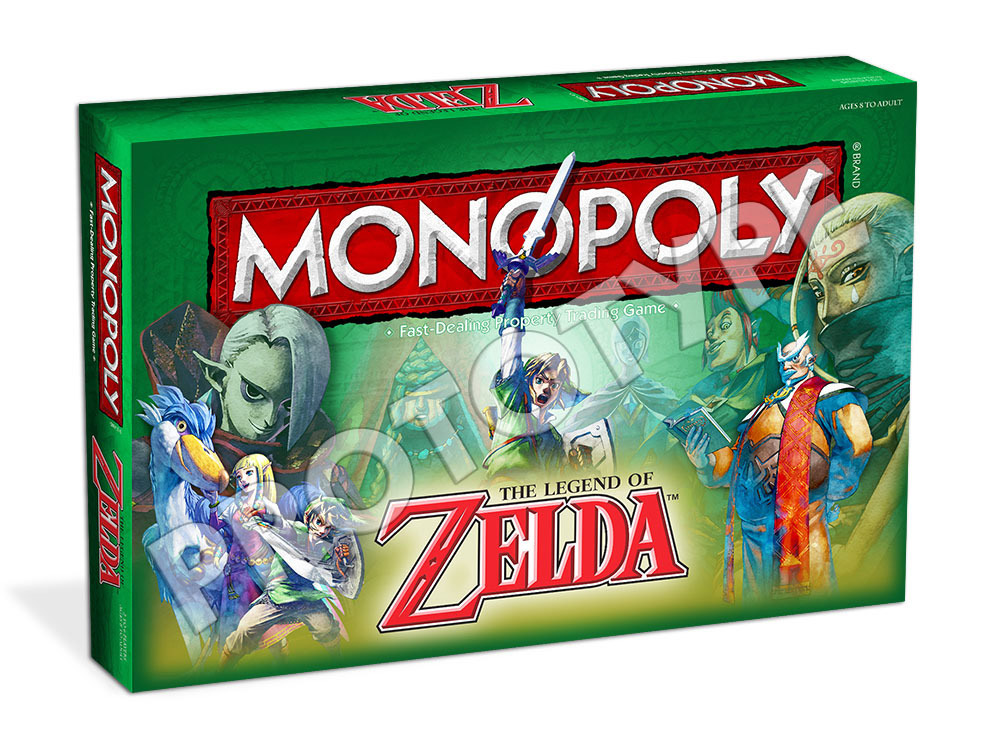 If a video game developer tried that we'd revolt, but for some reason Monopoly ploughs on, despite breaking up just as many families as it's brought together.

If you like Monopoly though and it hasn't ruined your board gaming experience by bankrupting you only halfway through the game, then there's plenty of other games out there you'll enjoy far more if you give them a chance. Settler's of Catan is a classic with better rules for party play. How about Ticket to Ride for a similarly random but also more strategic experience?

But don't take my word for it, here's a load of games you're likely to enjoy more than ol' Monopoly:

If you absolutely have to buy these new Pokemon and Zelda sets though, you're going to be waiting around for a while, as they don't release until 21st August.

KitGuru Says: Are any of you guys big board gamers? My group is just playing around with Space Cadets. Great fun.