Despite an UN ruling that declared Assange's confinement to the Ecuadorian embassy in London “arbitrary detention,” the British government has said it still plans to arrest the Swedish national if it can get its hands on him. It rejects the ruling and has said that it changes nothing, according to the UK's foreign office.

“Julian Assange has never been arbitrarily detained by the UK. The opinion of the UN Working Group ignores the facts, and the well-recognised protections of the British legal system,” it said in a statement, rejecting the idea of “political asylum,” ouright according to Ars.

“He is, in fact, voluntarily avoiding lawful arrest by choosing to remain in the Ecuadorian embassy. An allegation of rape is still outstanding and a European Arrest Warrant in place, so the UK continues to have a legal obligation to extradite him to Sweden.”

Although Assange is still wanted by British authorities for extradition to Sweden where he faces a rape charge, the UN panel urged the UK government to let him walk free. It suggested that forcing him to seek sanctuary in the embassy and preventing him from leaving – even for a hospital visit – without fear of arrest, was tantamount to arbitrary imprisonment.

It even went so far as to suggest that he should be given compensation because of it. 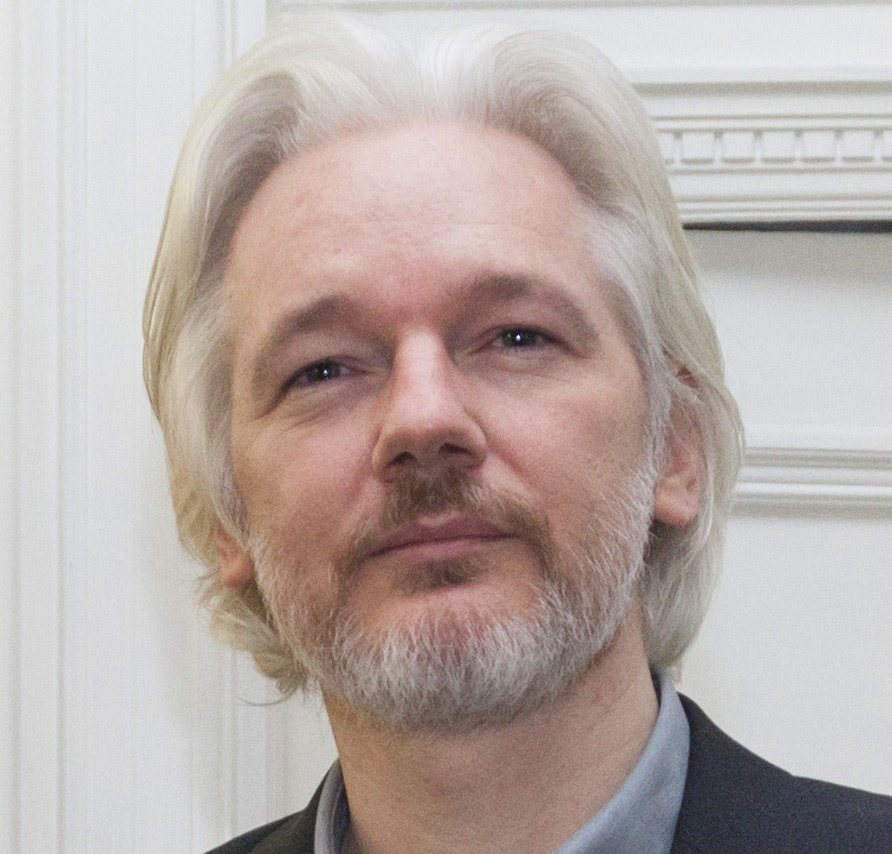 Initially arrested in 2010 following a visit to Sweden where the alleged crime(s) occurred, Assange sought sanctuary in the Ecuadorian embassy in 2012 where he remained ever since. During that time, while governments in the UK and U.S. have criticised his actions and continued to keep him under surveillance, he's received plenty of support from others.

Deputy leader of the Pirate Party UK, David Elston said in a statement:

“Julian Assange has spent over three years in the Ecuadorian embassy in conditions that the United Nations says amount to unlawful detention. Staying in the embassy is harmful to his health and he cannot access adequate medical treatment. He is subject to constant surveillance. The Swedish prosecutor continues to decline the invitation to interview Assange in the embassy.

“It's time for the UK government to heed the UN's findings, break the deadlock and uphold international law. Give Assange his passport and safe passage to Ecuador and draw this chapter to a close,” he said.

KitGuru Says: Although the UN ruling has no teeth to force any action on the Assange case, it is a bizarre one. What do you think the police should do in this case?