HBO doesn’t want you searching for Game of Thrones boobs

Tube sites often publish content uploaded by users, ostensibly to allow a wealth of amateur content to thrive, though it course also facilitates copyright infringement without placing blame on the platform provider. That has lead to many scenes from Game of Thrones where male and female actors are nude or engaging in sex, being published to those sites. 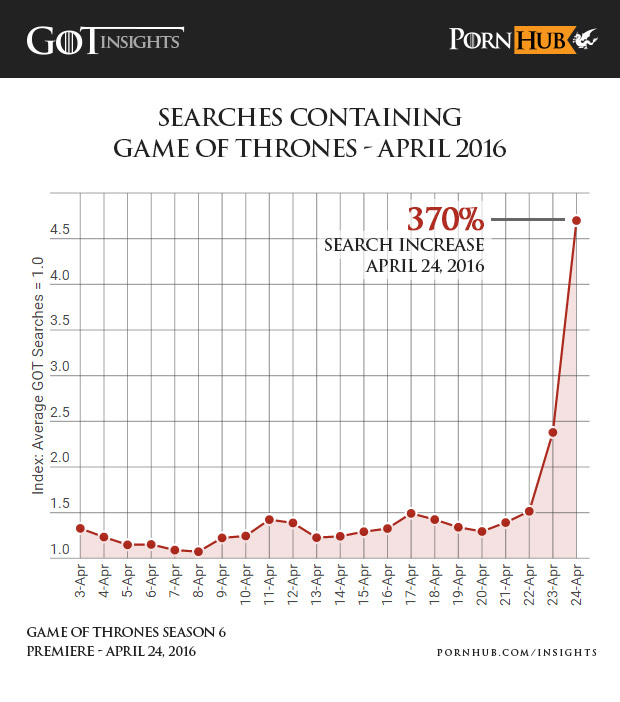 Of course it didn't take long for uploaders to just put it all back up again, so we may see a continual back and forth struggle between parties as both try to have their way with the site's content, as it were. 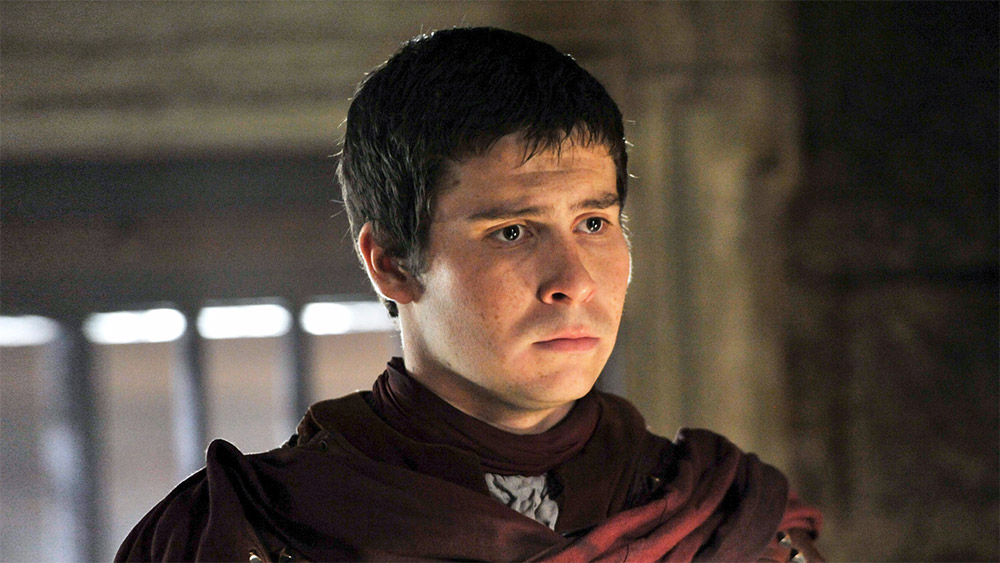 Not everyone is as much of a hit with the ladies as Pod. Source: HBO

KitGuru Says: I would imagine that nude content from the show only serves to encourage viewership, wouldn't you? HBO is probably making a bit of a blunder by trying to take these clips down. It's never going to be able to keep up with the uploaders anyway.