Independent cinemas rally round The Interview

One of the most interesting aspects of the whole hacking of Sony and the debacle that is The Interview movie, has been that when the big cinema chains backed out of showing it over fears of box office losses and viewer endangerment, many independent theatres stepped up. Cinemas like the Alamo Drafthouse and even George R. Martin's own theatre all pledged to show the film if Sony supported them. Now with the Japanese company doing an about face on its decision to not show the film, that support from smaller venues continues in a patriotic and idealistic fashion.

The latest of the independent cinema owners to rally behind The Interview, which has James Franco and Seth Rogen travelling to North Korea as tabloid talk show producers, to assassinate the country's leader, Kim Jong Un, is Merrill Jarvis III, who owns a number of screens in Burlington, Vermont. He's pledged to show the film on 31st December at his Palace 9 theatre.

“We need to understand our rights. I'm proud to be an American on the front line against terrorism,” he said in a statement (via Sevendays). He also promised to give free popcorn to anyone that brought a copy of the United States constitution with them. 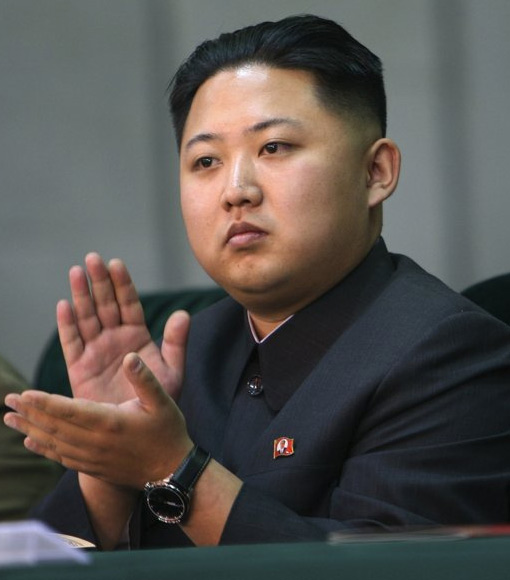 The sequel will see them taking on his offspring, Kim Jong Deux

While essentially about a silly buddy comedy movie, the scandal surrounding the film has led to some interesting discussions about what terrorism is at its core. While Mr Jarvis might sound like he's exaggerating, many people see this sort of threat of violence to be a perfect example of terrorism at work. Whether through violent acts or threats of them, it's about disrupting the way of life of people and inhibiting them through censorship and self censorship. Unfortunately for the hackers or whoever's agenda is behind all this, the reaction from those other than the large cinema chains, including most of the general public, has been one of solidarity and hope.

You can hack our multi-national conglomerates all you want, but you can't take our dumb stoner movies.

KitGuru Says: It's a good note to go out on this year. Thanks for reading what we've been writing in 2014 guys, it's been fun. Looking forward to seeing what we can put out next year. See you then.