Although three strike measures, potential fines and even jail sentences aren’t that uncommon a fear for Western pirates, those sharing files in India face potentially much stiffer punishments. Stated in a new block warning going up on certain pirate sites, the government is threatening £3,000+ in fines and a three year prison sentence.

“Viewing, downloading, exhibiting or duplicating an illicit copy of the contents under this URL is punishable as an offence under the laws of India, including but not limited to under Sections 63, 63-A, 65 and 65-A of the Copyright Act, 1957 which prescribe imprisonment for 3 years and also fine of up to Rs. 3,00,000/-,” reads the notice posted up on sites blocked by government filters.

That works out to just shy of £3,400, an astronomical sum for many living in India, though it’s the three year prison sentence which may cause more fear among pirates in the country. 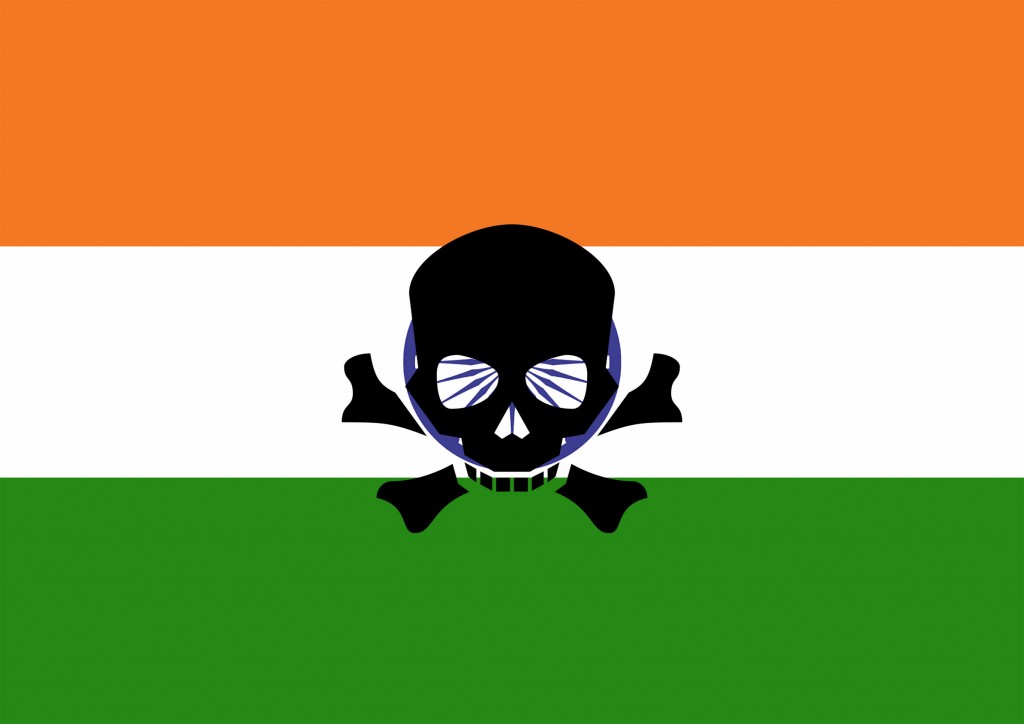 As TorrentFreak points out, block notices on certain sites are nothing new in India, but these notices are. Although it’s not known how serious a threat it is, some news sources in India are reporting that they are accurate. Indeed some suggest that merely watching a pirate stream could land you in jail.

However it is worth urging caution over panic, since the notice references the law that is applicable in this case, and it hasn’t changed since 1957. Therefore these sentences are the same ones that would have applied last week, there is just more publicity for them now.

The question remains of course how Indian officials plan to implement the law to deter pirates. This warning could be as far as it goes, but if it starts to show its teeth, it may affect piracy in the country, as multiple year prison sentences are nothing to sniff at.

KitGuru Says: Sitewide blocks are always overkill. While piracy does occur on file sharing sites, people also use them for legitimate distribution.