For the first time in the history of the Investigatory Powers Tribunal – a court designed specifically to look into complaints against Britain's intelligence agencies – it has found the actions of GCHQ unlawful in its dealings with the NSA and how it spied on British citizens for many years, hoovering up their communication data and storing its content, as well as the metadata.

This court case was brought by many of the nation's most prominent privacy and freedom advocacy groups, including Privacy International, Amnesty International, Liberty and several other groups from around the world. Together they wanted GCHQ taken to task for spying on British citizens and millions of others around the world without suspicion of any wrong doing, simply on the off chance that they may be involved in something.

While initially in December the Investigatory Powers Tribunal concluded that the actions taken by British intelligence agencies wasn't illegal, it was declared as such only because the British public are aware of the secretive laws and rules that govern them. With that measure of thinking, anything before the revelation of those rules would be unlawful, thereby making all GCHQ actions involving spying on British citizens before last December illegal.

The IPT ruling reads: “The regime governing the soliciting, receiving, storing and transmitting by UK authorities of private communications of individuals located in the UK, which have been obtained by US authorities … contravened Articles 8 or 10,” of the European convention of human rights. This, despite the fact that the EU court denied that any actions taken by GCHQ were unlawful – though that decision will be appealed later this year. 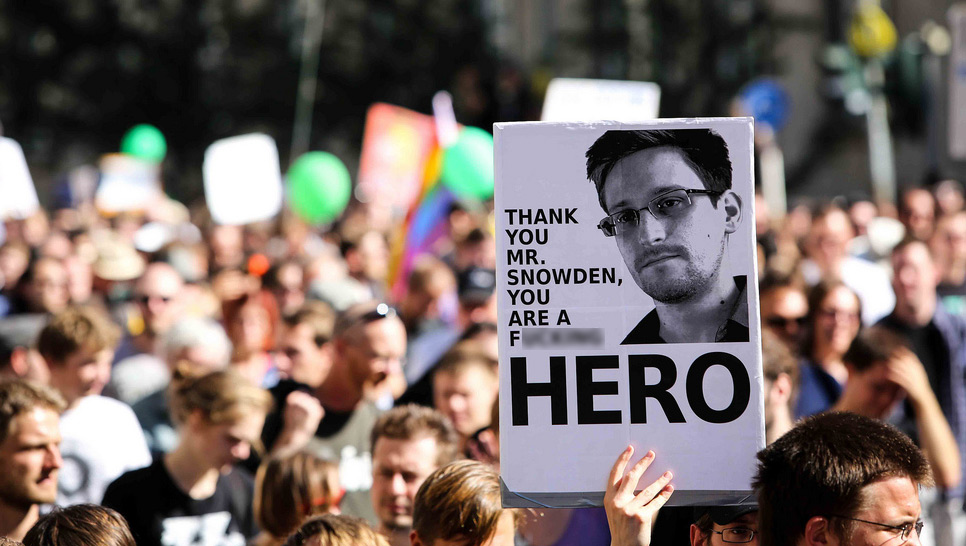 Although it does feel a little convoluted how the privacy groups won this battle, it is still a victory, with many hailing this as the turning point in the war against intrusive state surveillance. Pirate Party leader Loz Kaye said in a statement:

“The implications of this ruling are very serious. It's now clear our government has been carrying out illegal mass surveillance. Also GCHQ has now acknowledged ‘bulk interception' which it insists isn't mass surveillance. This spin fools no one. The order is a step in the right direction, but it still doesn't answer questions about the UK's own spying programmes, or the reciprocal arrangements between the ‘Five Eyes' countries.

“This leaves the government and particularly Mr Clegg, with a huge problem. We were promised that we weren't all to be snooped on and that activity was carried out in a strict legal framework. The IPT has found that isn't quitethe case,” he said.

The British government's response was one of solidarity with its intelligence agency, merely citing it as validation of its continued use of surveillance:

“Overall, the judgment this morning is that the UK’s interception regime is fully lawful. That follows on from the courts clear rejection of accusations of mass surveillance in their December judgement and we welcome that,” it said (via The Guardian).

KitGuru Says: It's reasons like this that remaining part of the EU's standards of human rights seems to important. Without it, the government can just decide what rights we should be afforded without oversight from anyone.