At least it looks like the public and open rights groups aren’t the only ones that find GCHQ’s snooping antics leave a bad taste in their mouth. The Internet Service Providers Association (ISPA) has had its annual award ceremony where it gives props to some of the best and brightest internet based companies in the UK and this year it’s given GCHQ the “internet villain,” award.

The ISPA awards have been held every year since 1999 and each time they vote for companies like “best consumer fixed broadband”, best for “customer choice,” best for “wireless” and of course, top Internet Villain. While GCHQ holds that trophy high this year, it is joined by the NSA, which also jointly received the notice for hindering the British internet the most this year. 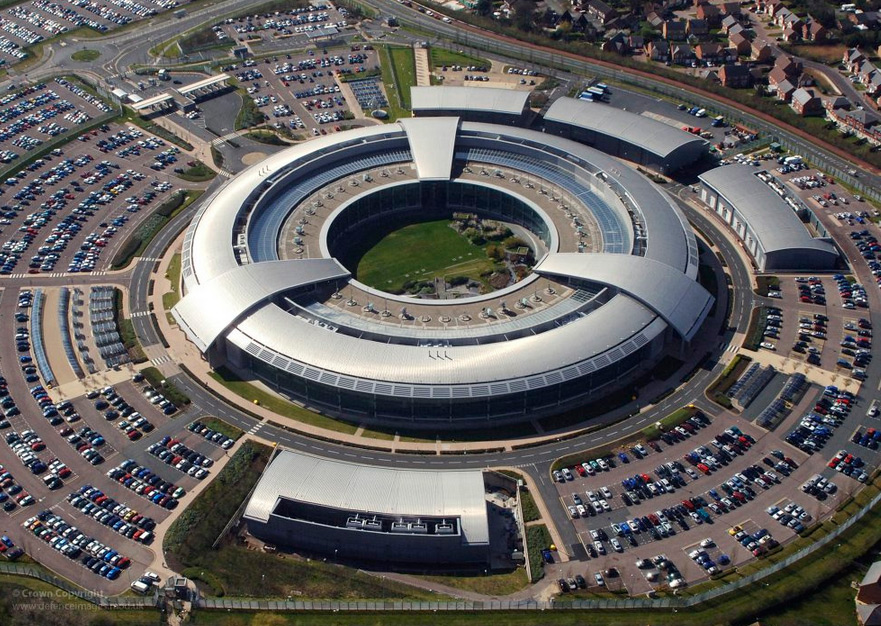 According to ISPA voters, GCHQ helped create a surveillance state, one that they consider detrimental to the current state of British internet.

Despite this clear condemnation from so many parties however, David Cameron announced yesterday that new laws would be coming in to play to counteract a ruling by the EU, which made ISP data retention illegal. Moving forward, Cameron has made it possible again, citing paedohphiles and terrorists as a reason for continuing to snoop on British citizens. This, despite the fact that we know the NSA’s similar and often more invasive strategies have yielded almost no results in over five years.

KitGuru Says: It’s heart warming to see that ISPs hate this whole snooping business as much as anyone. It doesn’t seem like any amount of displeasure can stop the politicians once they get the ball rolling though.