Whenever a movie shows up on torrent sites before it’s even released in cinemas, you know the authorities are going to take it seriously. Which is why the FBI has been investigating the torrented copy of Quentin Tarantino’s The Hateful Eight, which turns out, came from a ripped copy of a DVD screener intended for Andrew Kosove, co-CEO of movie production-finance firm, Alcon Entertainment.

The tell was that the copy as it appeared online had a hidden watermark. Nothing obvious that would ruin the movie for those watching it, but enough that the FBI was able to pinpoint who’s DVD it was. Or at least, who’s it was supposed to be.

“I’ve never seen this DVD. It’s never touched my hands. We’re going to do more than cooperate with the FBI. We’re going to conduct our own investigation to find out what happened,” said Kosove in a chat with THR. 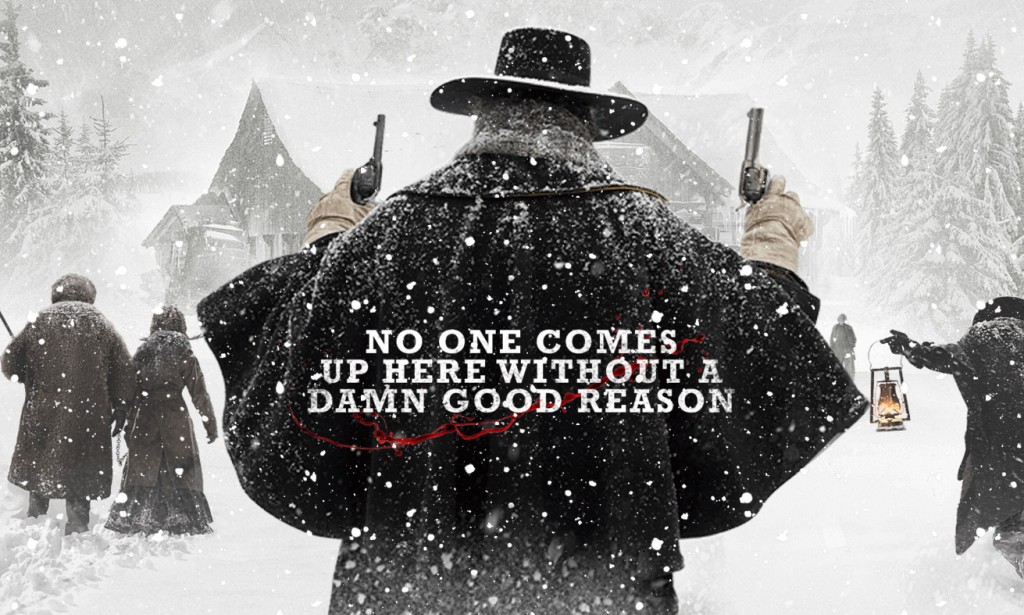 According to sources that are close enough to the investigation to know such things, an unnamed office assistant signed for the DVD’s delivery. While they may not have been responsible for uploading it, whoever was, clearly worked with them or stole it from them at some point in order to get the film online. Chances are they have some connection with Alcon Entertainment, which may mean some stringent questioning of staff there in the near future.

Of course this is far from the first DVD screener leak that has occurred. Although not used as much now, it’s traditionally been the most common method of pirates obtaining new releases. Last year a copy of The Secret Life of Walter Mitty was linked to Ellen Degeneres.

However much like the leak of The Expendibles 3, the leaking of a movie before it’s even in cinemas is something that Holywood and the federal authorities take very seriously. Heads may roll for this one.

KitGuru Says: Even if you don’t think that pirates deserved to be crucified like the media groups often suggest, you have to feel for Tarantino here. No one wants the first impression people have of their movie to be a pirated stream, especially considering his choice of film stock.