The idea behind the kiosks was to offer some of the connected functionality of smartphones and tablets to those who perhaps don't own such hardware, or have temporarily lost access to it. They offer free web access, free phone calls, device charging and maps for those that need them. Until lately too, they allowed web browsing, but that stops as of today.

Announced on the LinkNYC site (via Ars), the developers assured fans that many of the kiosk's features would remain, including the ability to utilise its extremely fast Wi-Fi in the local area. However it would stop web browsing to curtail some of the less savoury actions of its users, while it explores potential alternatives like time limit caps. 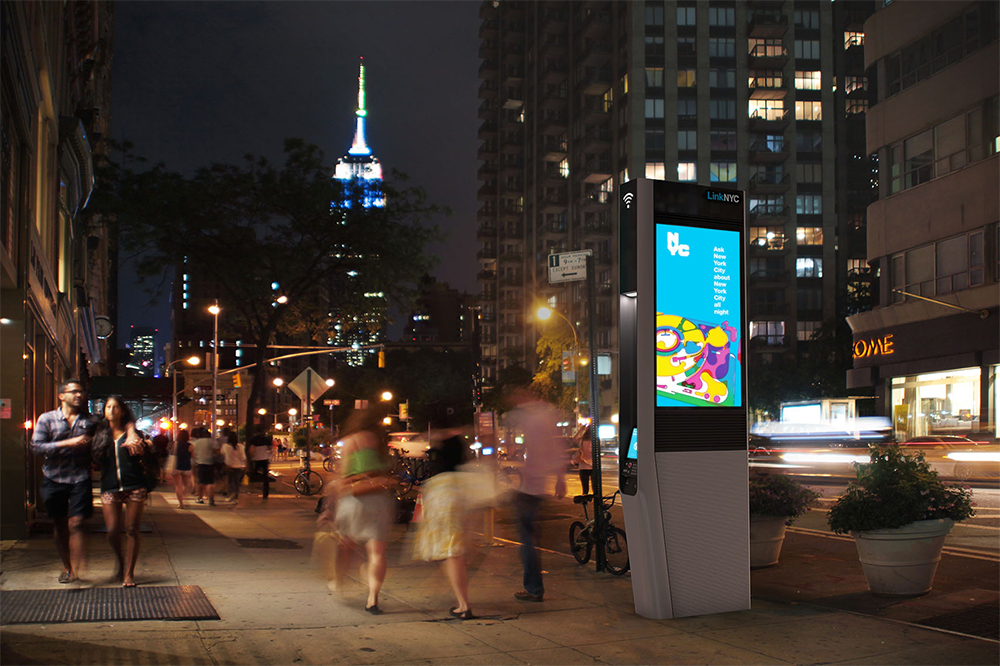 While there are certainly problems to iron out though, the kiosks are proving popular. The developers report that with over 400 installed in three boroughs of New York, some 475,000 people have used them for a total of 21 million sessions.

KitGuru Says: These do seem quite a good way to offer the continued and expanded functionality of traditional phone booths, but clearly some of these problems could do with some clever solutions.