Microsoft might have been trimming the fact over the past year, with thousands of employees losing their long standing positions with the company, but that doesn't mean it doesn't have the money to invest. While preparation for the launch of Windows 10 continues apace, Microsoft is said to be looking to bring Israeli digital security company Adallom into its fold, with estimations suggesting it will pay as much as $320 (£205) million for the firm.

Adallom is most well known for its development of cloud security systems, so it seems likely that if Microsoft does make a move on it, that it will make up the keystone of the company's security efforts in the region, as well as possible future cloud developments for Windows and other Microsoft services. 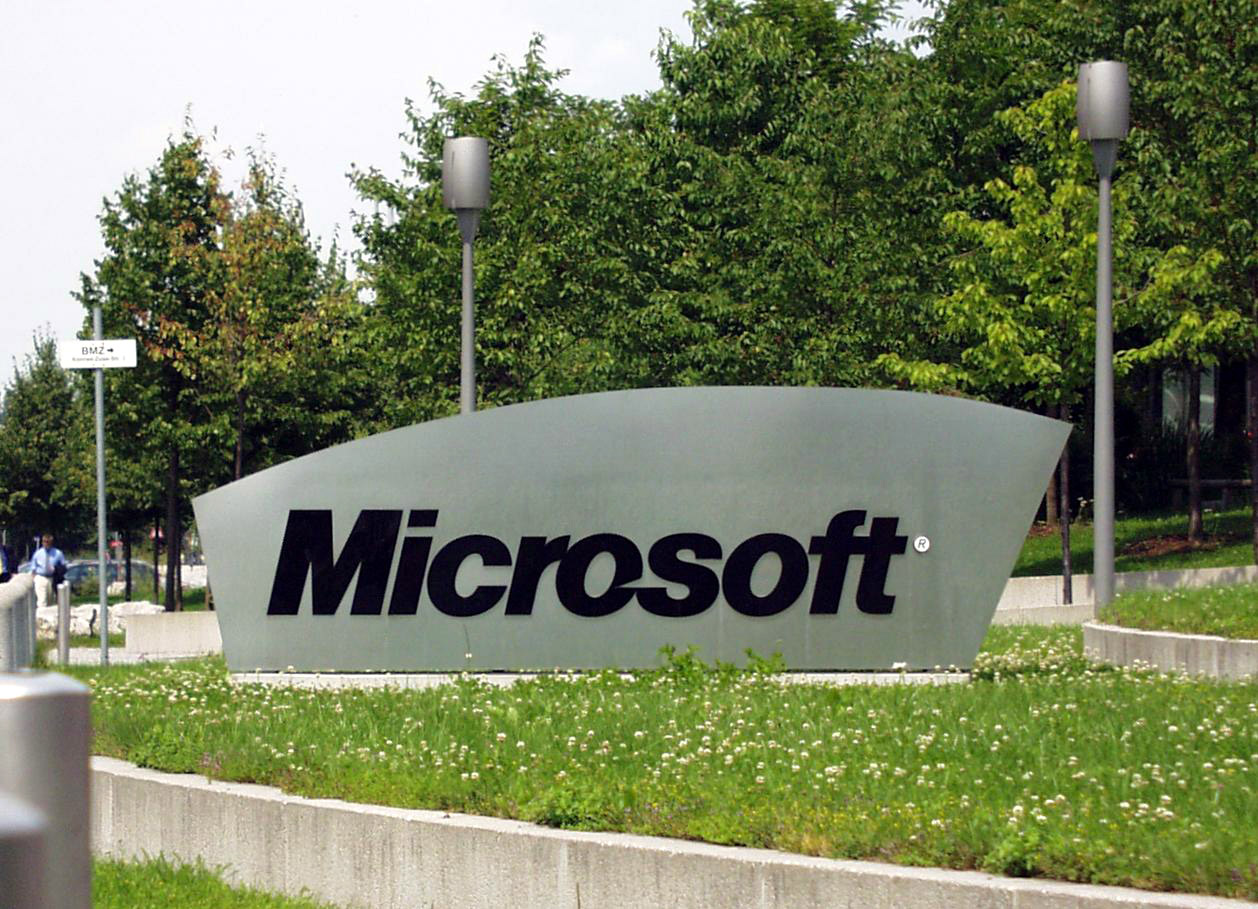 Of course all of this is unconfirmed by either party as of yet, as per Reuters, so we need to take this news with a pinch of salt. However if true, it wouldn't be Microsoft's first major purchase in the region in the last year. It recently bought digital pen maker N-trig and another security developer, Aorato, both of which are based in Israel.