With just a few days left in his presidency, Barack Obama has continued his trend of pardoning and communing the sentences of more U.S. prisoners than the last 12 Presidents combined. This time though the prisoner is a little more high profile: Chelsea Manning, the whistleblower who released secretive documents on the Iraq and Afghanistan war.

Originally sentenced to 35 years in jail in 2013, the 29 year old Manning was the person who helped bring to light the bombings and shooting of civilians and journalists by U.S. troops at various points during the conflicts. Since her arrest and incarceration, Manning underwent treatment for gender dysphoria. 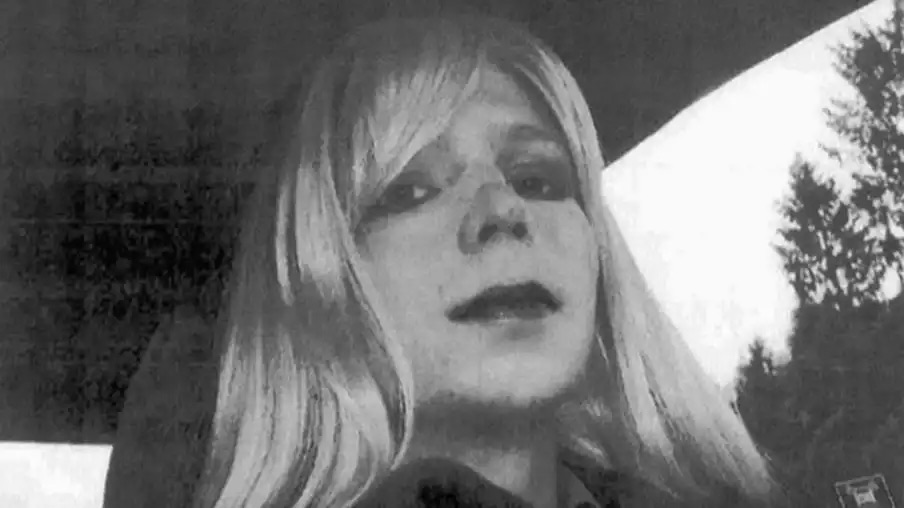 Although not considered for parole until at least 2021, many called for the release of Manning, including fellow whistleblower Edward Snowden. While that hasn’t happened, the outgoing president did commune the sentence, which means while certain restrictions will still apply to Manning for life – she can no longer vote nor own a firearm – she will will be released from jail on 17th May.

One of the biggest criticisms of President Obama, especially with regards to his legacy, has been his treatment of whistleblowers. Although he pledged to protect them earlier in his career, he has been much more hard line on his response to them when they come to light. Along with the incarceration of Manning, he has refused to pardon or commune Edward Snowden for his leaking of information about the NSA’s spying tactics. He defends the choice, stating that because Snowden hasn’t filed certain paperwork or faced a U.S. judge in court, that he cannot be pardoned.

Analysts however point out that it is at the prerogative of the President to pardon whomever they wish.

Let it be said here in earnest, with good heart: Thanks, Obama. https://t.co/IeumTasRNN

While a number of people have praised Obama’s move here, including Snowden himself and journalist Glenn Greenwald, others have not been so kind. US senator, John McCain has called the move a “grave mistake,” and could encourage others to take part in such espionage, as per the BBC.

The question now remains whether Wikileaks founder, Julian Assange, who previously pledged to hand himself in to U.S. authorities if Manning was freed, will follow through with that claim.

KitGuru Says: While it’s understandable that some people don’t like documents being leaked to press and other exterior organisations, if governments and their militaries protected whistleblowers more, they wouldn’t feel such a need to disclose as much. It’s incredibly important that infrastructure exists to point out problems within major, national organisations.