US President Barack Obama has criticised Chinese plans to implement new anti-terror laws which would see all tech firms doing business in the country forced to hand over encryption keys and to provide back doors in software to allow the military to gain digital access to whatever they want.  While China remains adamant that the laws will not affect legitimate tech firms, Obama has stated that China would need to change its tune if it wants to continue to do business with the United States.

China’s response has mostly been to hold a mirror up to Mr Obama, who has during his terms as president presided over some of the most privacy invading digital actions of any administration, including the NSA’s installation of backdoors in commercial hard drive firmware. It also suggested that other Western countries had also requested encryption keys from developers. While not cited specifically, the UK PM, David Cameron, recently stated that if re-elected in May, he would push to have effective encryption outlawed. 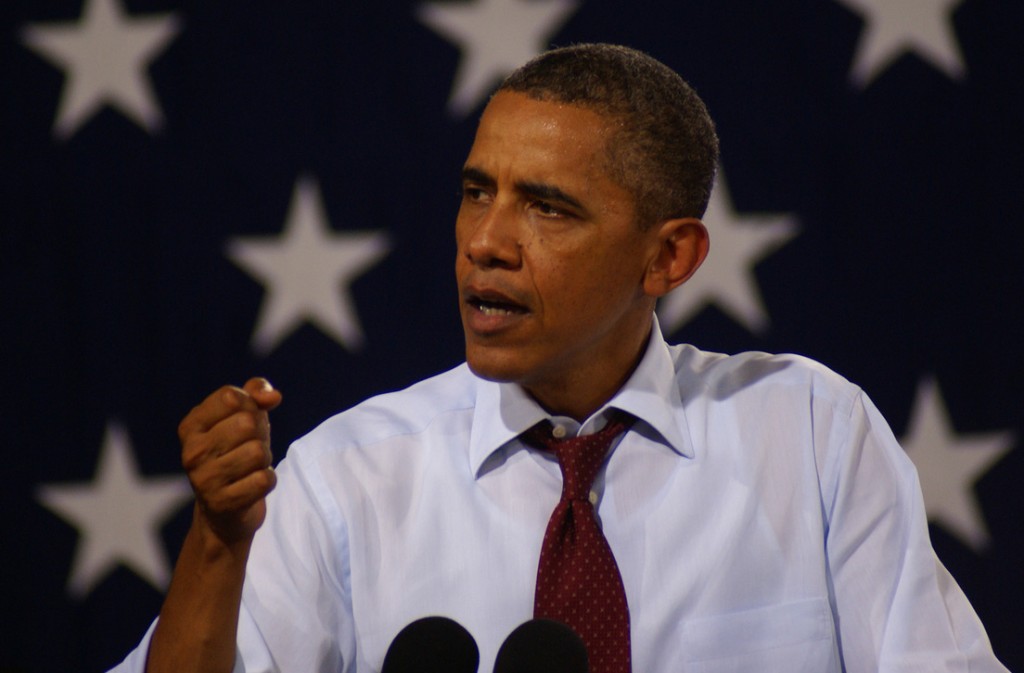 Indeed, while Western nations like to hold China up as an example of infringing the rights of its citizens, the use of anti-terror law as a tactic to push through restrictive technological reforms has been used in Western countries for years. Just a few weeks ago a new anti-terror bill was shot down in British parliament when it attempted to piggy back the ‘snooper’s charter’ onto legislation designed to help prevent terrorism.

Unfortunately, this is the knock on effect from such secretive and invasive digital laws: countries would prefer to keep to their own. China’s latest move essentially forces US and other technological companies to play by its rules. If that doesn’t happen, it will simply look to domestic suppliers for hardware and software, something that many nations have suggested doing in the wake of Edward Snowden leaks killing a lot of people’s faith in the US and British tech firms.

KitGuru Says: It does seem pretty hypocritical of Obama to suggest that China’s laws are too restrictive, when his intelligence agencies have been spying on their own citizens for years.