The law firm, Mossack Fonseca, that was the source of all of the recent information leaked during the Panama Papers reveal, has been raided by Panamanian police. The raid was said to have gone smoothly, “without incident or interference,” though since the original leak, Mossack Fonseca executives have denied any wrongdoing and suggest that the leak takes information out of context.

Despite those claims though, the leak of the Panama law firms private files, provides far more context than any leak in history. In total 2.6 terabytes of financial records, emails and documents were leaked to journalists around the world, showing many of the world's most powerful men and women to be involved in offshore trading, often it seemed, to avoid tax.

In the wake of the revelations, much has happened in the political world, with the Icelandic Prime Minister resigning, David Cameron and other ministers forced to reveal their tax returns and there's talk of national and international legislation changes because of it. 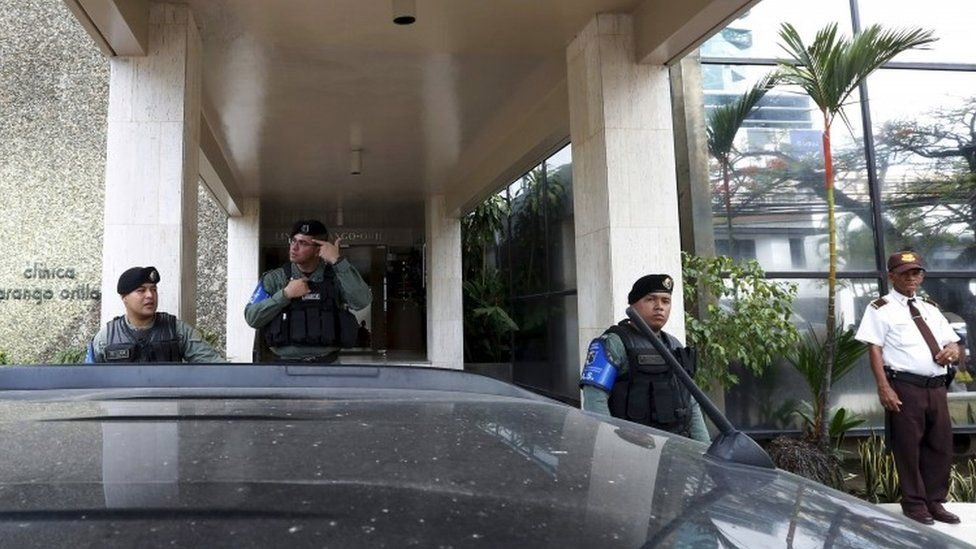 For their part in things, the Panama authorities have promised big investigations into this, which is what this raid was all about. Mossack Fonseca has promised to continue aiding the police and is adamant that it was the victim of hacking and little more.

That said, as the BBC points out, Ramon Fonseca, the major partner in the firm, was recently a minister for the Panama government, but had to step down after other allegations linked him to a corruption scandal with a Brazilian oil firm.

KitGuru Says: It will be interesting to see if the police do turf up much else on Mossack Fonseca. I imagine its offices looking like the shredding scene from Devil's Advocate right now. Who-Ah.