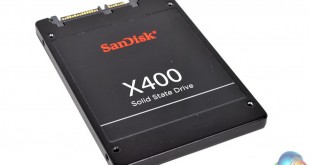 SanDisk’s X400 is the successor to the X300/X300s series and is aimed at the corporate/mainstream market segments. It can be seen as an improved combination of both previous drives as it has the 256-bit AES encryption of the S version of the X300 built in as standard. The X400 family features SanDisk’s 6th generation 15nm Triple Level Cell TLC NAND and just like the previous X300 uses SanDisk’s nCache technology where some of the NAND runs in SLC mode to bolster performance. 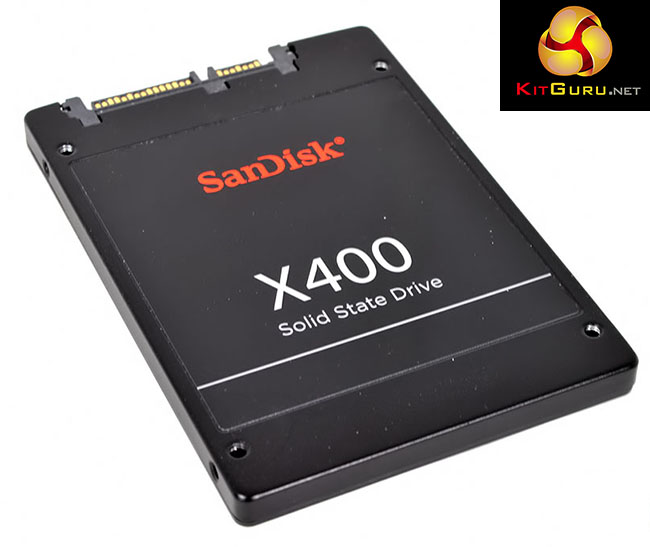 The three smaller drives in the range (both formats) have quoted Sequential read performance of up to 540MB/s, the 1TB drive is very slightly faster at 545MB/s. Sequential write performance varies, as the 1TB, 512GB and 256GB capacities are all quoted at up to 520MB/s while the 128GB drives write performance drops to a quoted maximum of 340MB/s.

With patch 1.6, Cyberpunk 2077 finally made the step we'd all been waiting for, delivering a vastly more polished and feature-rich experience compared to launch. CD Projekt Red has taken a break from patches since then, but the downtime ends today with a new PC update, bringing Nvidia's Reflex and DLSS 3 features to the game.