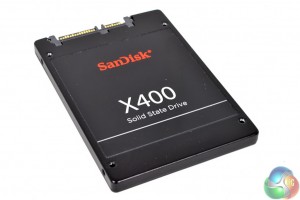 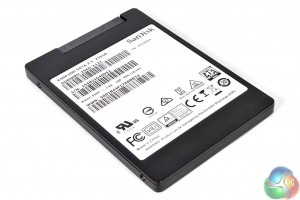 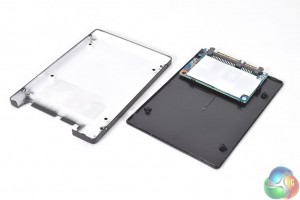 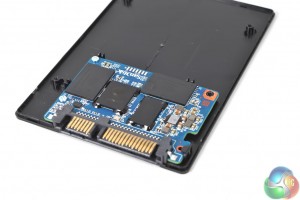 The PCB for the 256GB model is very small not even reaching half way along the enclosure. A thermal pad very nearly covers the whole area of the PCB keeping two NAND packages, the controller and the cache IC cool. The PCB is held in place by a couple of screws – undoing these reveals another two NAND packages on the reverse side of the board. 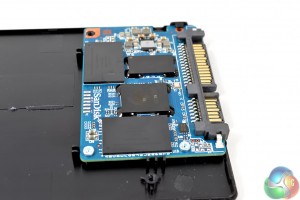 At its heart of the X400 is a Marvell 88SS1074-BSW2 four channel controller. Marvell’s fifth generation SSD controller is built on a 28nm process and supports up to 15nm TLC/MLC/SLC NAND as well as 3D NAND. It also supports DEVSLP, ONFI 3/Toggle 2, 256-bit AES encryption and TCG Opal 2.0 support.