With the European elections less than two weeks away, many political parties around the country and the continent have been ramping up the rhetoric and sending out their adverts in an attempt to sway voters. This is pretty standard fare, but what isn’t, are the numbers of Pirate Parties looking to take part. Back in 2009, waves were made by the Swedish branch of the movement, after it received over 200,00 votes. This year however, the Pirate Party message has spread and the 2014 election is set to see many more candidates contesting seats. 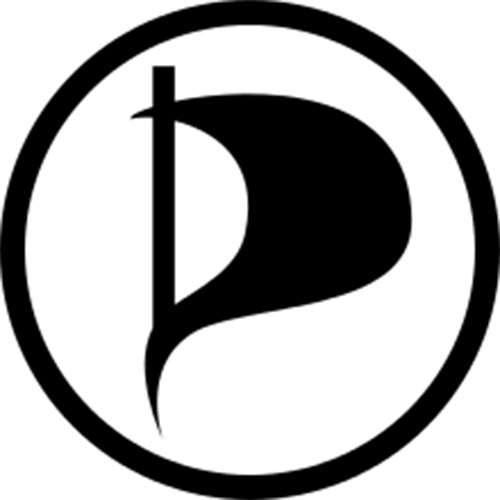 Many of those parties are doing so as part of coalitions with other groups, but the list of local Pirate Party countries and the number of seats being contested are as follows:

Thanks to TorrentFreak for the above numbers.

Most stand for similar policy changes, like more transparency in governing, tighter controls on government surveillance and a much more open nature to sharing, and support in some countries and regions has been especially strong. We may not be looking at a total takeover of the European parliament by pirates, but their showing is going to be far stronger than ever before. Even if few, or none take home enough votes to secure a seat, the prominence of so many globally aligned parties, should help make their issues far more prominent in the eyes of more traditional politicians.

KitGuru Says: Perhaps with the growth of these sorts of political groups and Kim Dotcom’s Internet Party, we may be looking at a steadily growing new-generation of politics that is far more inclusive for the average citizen than it has been to date.