The Digital Economy Bill (DEB) is a currently under-debate piece of legislation that although initially designed to guarantee a minimum level of internet bandwidth for consumers, has been piggybacked by amendments that also see it trying its hand at moral policing and censorship.

“My business partner has looked into the business side of this more than I have and he feels it could be a brilliant business opportunity, assuming all sites are treated the same,” she said to KitGuru. “Only larger sites like ours will be able to afford to comply. Smaller sites may not have the technical skill or they may not have the money.” 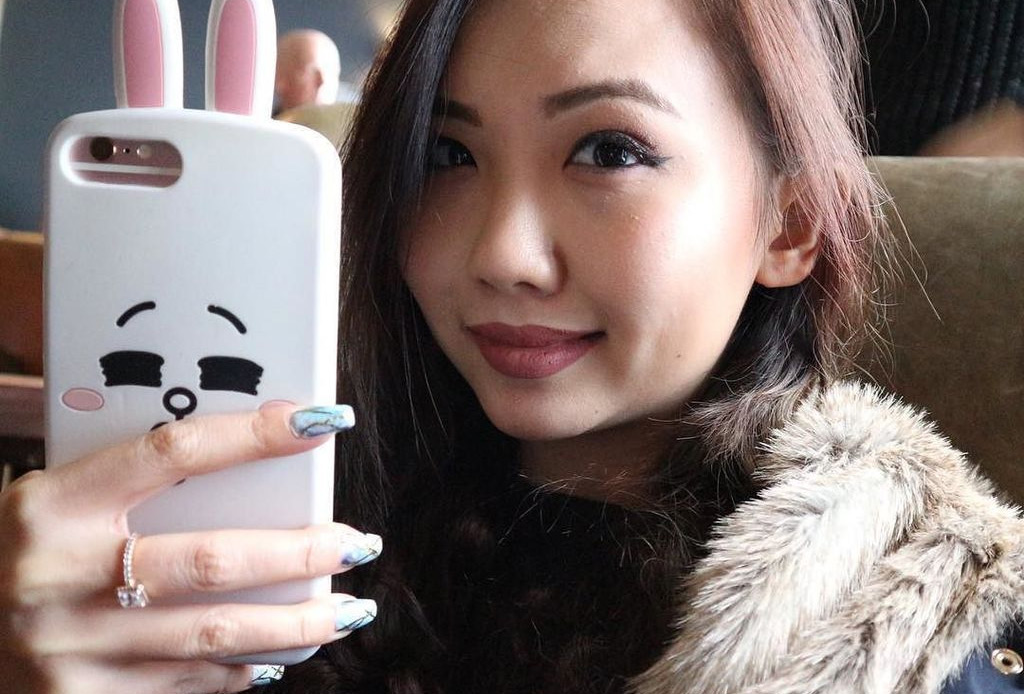 Don't confuse the facetious tone with apathy though. Harriet is staunchly against this sort of legislation and believes it's important to say something about it:

“I feel a responsibility to my UK members and readers and my friends in the UK industry to do what I can to speak out against it,” she said.

But the reason Harriet won't be as affected by this law as others, isn't just because her site and service are bigger than most, but because she doesn't work or live here anymore. Two years ago, she felt threatened enough by British legislative changes, to uproot her entire life and move from the UK.

“The wording of the rules seemed too vague and open to interpretation to me, especially things like “humiliation.” Could someone argue that all pornography is humiliating?” she said. “I'm naturally cautious so I decided it was better to move everything abroad just in case.”

And just like that, one of the most promising, young, pornographic entrepreneurs Britain had, took her business elsewhere. 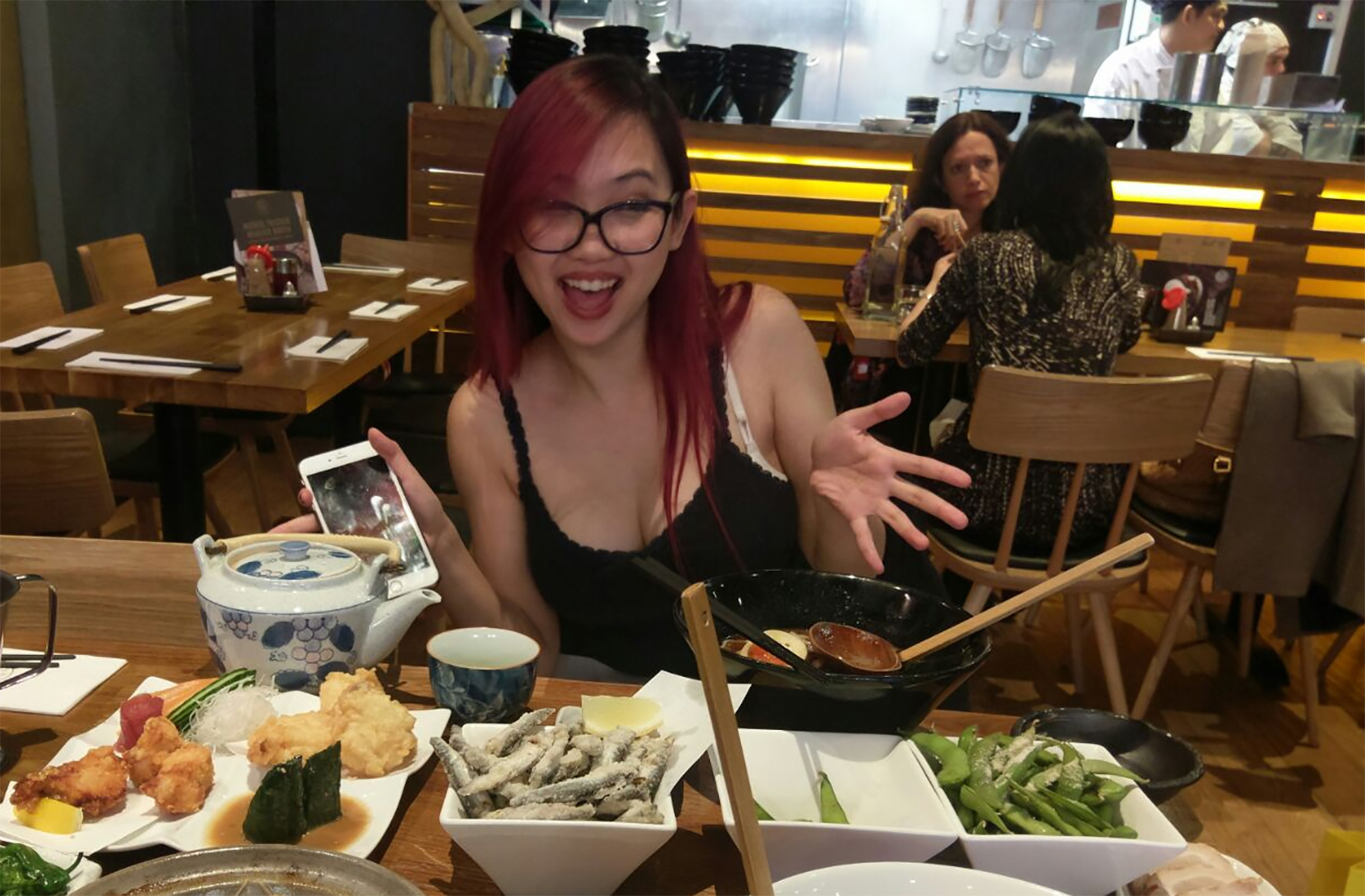 Whatever your feelings about her career choices, the fact remains that Harriet is a successful entrepreneur and one of many, who has been entirely shunned by the British establishment on moral grounds alone.

And that's the biggest question here. How much will what the government wants to force upon pornography websites, cost them to implement it? If it's more than those sites can hope to bring in otherwise, Harriet and her co-producers will likely self-censor to keep themselves from falling afoul of the law. Indeed the Sugarcookie empire may simply block all British visitors to avoid any problems in the future.

In such an environment, actors and would be producers like Harriet Sugarcookie would never be able to build a career as she did. Smaller producers will simply not be able to compete with the sites and services that can afford to comply with regulations.

It could be so impactful, that Sugarcookie's business partner even wrote a *NSFW* tongue in cheek blog *NSFW*  about why such laws are actually great for established companies: because it will kill off their competition.

That ultimately means less work for the actors, producers, make up artists, camera operators, key grips, editors and many other people who work in the industry – despite the hits it's taken in recent years.

To Harriet though, that seems to be what the government want to achieve with its legislation. 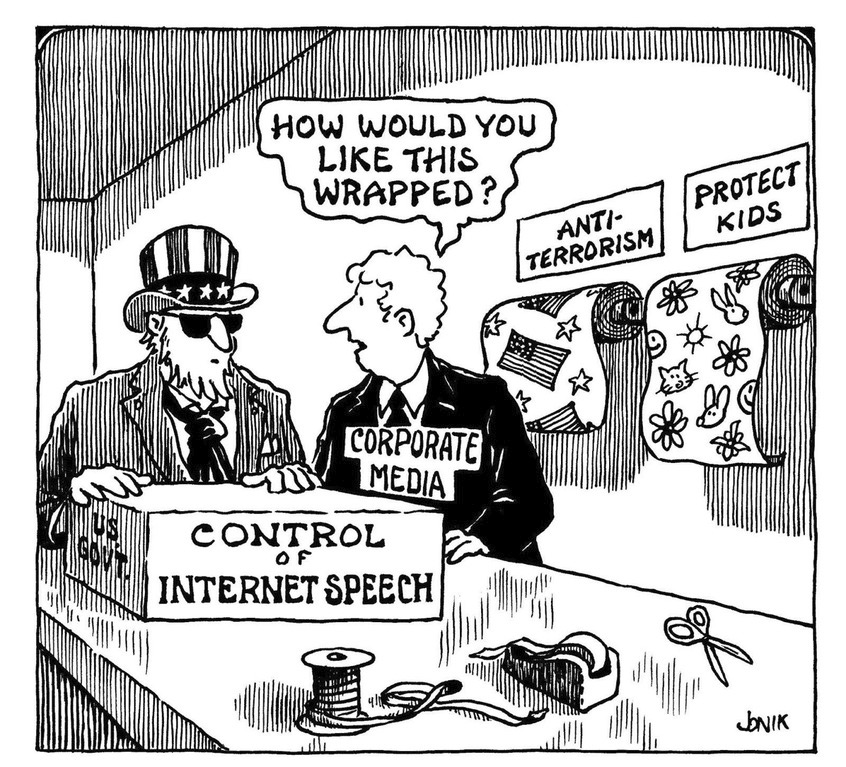 John Jonik hitting the nail on the head

So what can we do to prevent children from accessing it?

According to Harriet, there's already a far more effective form of policing in place:

“Parents. If the government is really worried that some parents don't realise that there is porn on the internet, then why not just make it law that ISPs inform people that there is content on the internet that may be harmful to children and offer a choice of content control software or an internet filter,” she said. “Or even do one of those awareness campaigns that has been so effective with smoking and drinking? It's a much simpler plan than what's proposed and removes all the extremely serious privacy and freedom of speech concerns the Digital Economy Bill brings up.”

Because that's what it all boils down to. As we cautioned back in 2014 when certain pornographic acts were banned, pornography is once again at the forefront of British freedoms. Being able to view legal content online in your own home is an intrinsic right of living within a ‘free' country. Freedom to choose what you watch, what you consume and what ideas you subscribe to are a keystone of the democratic society we are a part of.

“So let's just stop being hysterical about it and trying to impose our morals on other people,” Harriet concluded. “Britain is supposed to be a tolerant country, isn't it?”

You can find more about Harriet Sugarcookie on her various social networking profiles, her Youtube channel and on her website.