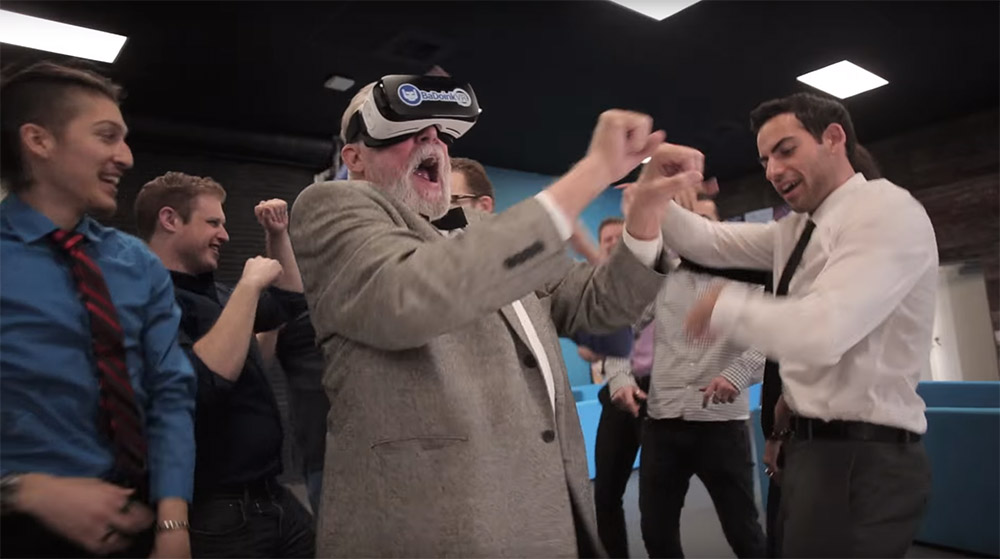 Support for the videos should be fairly universal, since they are simply 180 and 360 degree videos, and don't require any fancy SDKs to make them virtual.