Privacy International has managed to unearth thousands of documents which details decades of in-depth spying on British citizens by the country's intelligence agencies: GCHQ, MI5 and MI6. With minimum safeguards in place, those organisations have been snooping on British citizen's medical records, work histories and the online petitions they've signed, for years, without oversight.

While it's been known for some time that GCHQ and other intelligence agencies had been bending the rules to collect masses of data in the hope that someone in there is a terrorist, it turns out the spying goes back much further. Indeed, since the mid-80s, the intelligence agencies have had the legal right to look at all sorts of documents and data without much in the way of checks to prevent misuse.

Along with the typical phone tapping and social networking tracking we've heard about in recent years thanks to the Snowden revelations, GCHQ and co. have been using “Bulk Personal Datasets” (BPDs) to hoover up more data on people. This can involve reading lawyer to client communications, acquiring entire medical histories on individuals and even collecting data on what online petitions they have signed. 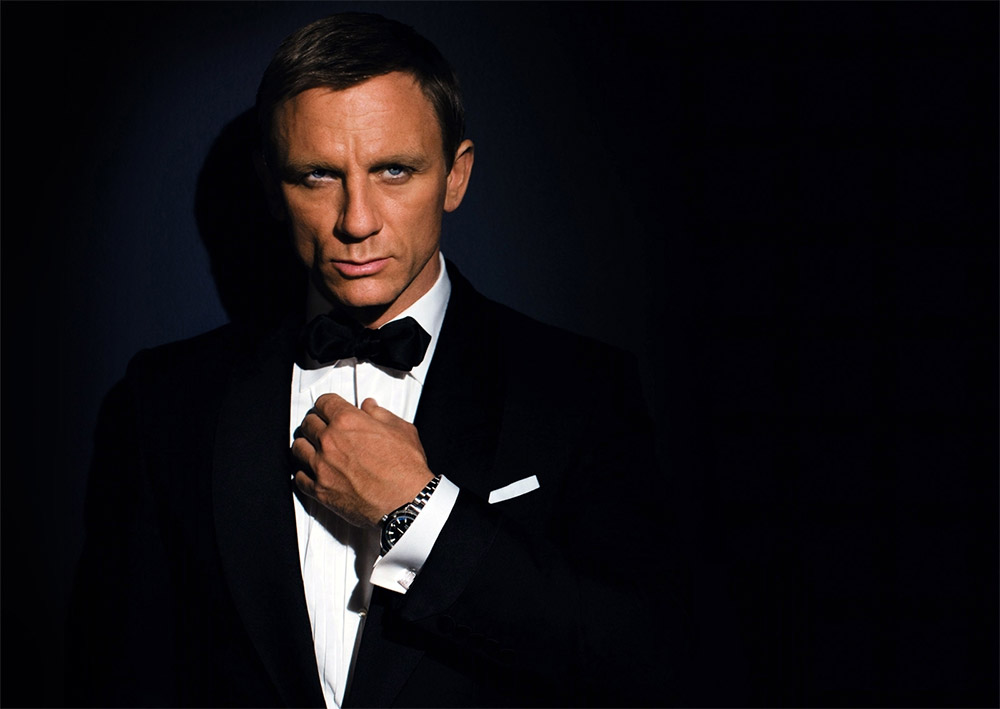 In reality, Bond sits behind a desk and checks what online petitions you've been signing. You dirty terrorist.

This isn't all to prevent serious crimes either. This sort of data gathering was used in recent years to prevent pirate copies of a Harry Potter novel being distributed. There are also many cited incidents of individual government employees using the data for personal reasons, but despite that, only four people have been disciplined for it. No one has ever been fired, or even suspended, just subject to “disciplinary procedures.”

That highlights the lack of safeguards in place for this data collection. As Ars explains, MI6's big safeguard was to add a warning to all dataset viewers, that “it is your duty and responsibility to avoid” viewing information they have no need to know.

It also cites a text field where agents must input a reason for viewing the data, though there is no mention of anyone perusing those justifications or checking for accuracy.

KitGuru Says: And yet despite this mass surveillance having happened for years, without much oversight, the government is still pushing the Investigatory Powers Bill. Surveillance is already out of control and for some reason this isn't enough?