Home / Channel / Quadcopters could be used to explore Titan

Quadcopters could be used to explore Titan

Who’d have thought that an organisation like NASA, with its tens of billions of dollars of annual budget, would look to what has become a toy industry, for its latest ideas? In a new plan to explore Titan, Saturn’s largest moon, NASA has begun discussions of using a small quadcopter, deployed by balloon in to Titan’s atmosphere, in order to collect data on its chemical composition, HD imagery and video, as well as samples of gas and liquid matter and send it back to Earth.

This is quite a different plan from previous thoughts on Titan material recovery, which have always been too expensive, of too high a risk or the technology simply wasn’t available to achieve it. With a quadcopter however, it could make small trips to and from the mothership, which could contain the extra sensory and broadcasting equipment required and use solar power to recharge when it needed.

“This concept is enabled now by recent advances in autonomous navigation and miniaturization of sensors, processors, and sampling devices.” reads the NASA report. 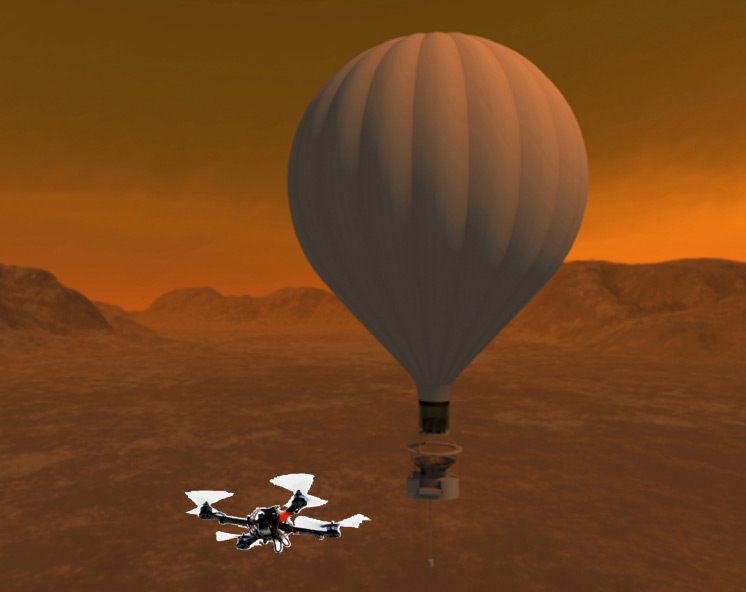 It goes on to suggest that small, autonomous quadcopters could even be used in other missions. For example, in a mission with a lander, it would allow for the scouting of nearby areas, giving context to images, as well as testing for any potential dangers to ground based equipment or individuals. For balloon missions it allows for sample collection and surface investigation and it could even aid in landings if an extra pair of eyes is required.

Despite all this potential though, the mission is still in the very early conceptual stage and will require funding and approval before being given the go ahead. By then though, the technology could be even more advanced.

Previous LG won’t be making the Nexus 6
Next GOG: Gamers are not criminals and do not need DRM