Radio 1 DJ Zane Lowe has announced that he's leaving the BBC and will be moving to the US in order to take on a new position at Apple. He'll be working through the rest of the month, with his last show set to take place on the 5th of March, at which point his evening show during weekdays will be taken over by fellow DJ Annie Mac.

Lowe, who joined Radio 1 back in 2003, is expected to become part of Apple's rumoured new music streaming service that is expected to launch later this year. It will likely incorporate aspects of the previously purchased Beats Music service, which the company launched just prior to its purchase by Apple – something some have suggested was merely a move to improve its value in the eyes of the Cupertino company. 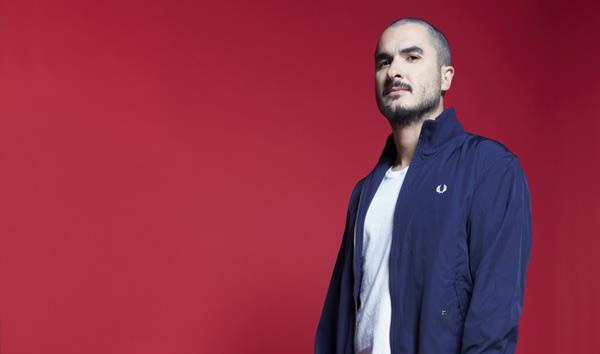 “I want to thank everyone at Radio 1 – for their support and friendship. The station has allowed me to share incredible music with the country’s best music fans,” Lowe said in a statement (via the BBC). “I’ve loved every minute of it. Exciting times lie ahead.”

If indeed Lowe is working on the new music service, it's not clear at this time whether he will be utilising his skillset with regards to hosting a show or curating music, or perhaps helping to liaise with artists, many of which he's built up relationships with over the years.

KitGuru Says: An interesting move for Apple and a presumably pretty lucrative one for Lowe if he's willing to uproot his family for it. What do you guys think his roll at the company will be?