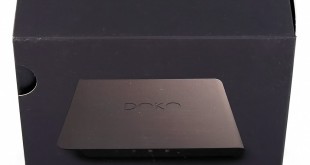 NZXT Doko is a gaming device that extends the range of your gaming PC so you can sit back in comfort and play games on your TV. The idea is that your gaming PC is over there, probably near your router, while your TV is some distance away, probably in a different room. You need to connect Doko to your router using Ethernet with the HDMI output used to connect to your TV. Then, when you run a utility called Sender on your PC, Doko is able to mirror your PC display on your TV.

The four USB 2.0 ports on the NZXT Doko are used to connect a mouse, keyboard and games controller so you can control the PC across your home network and voilà, gaming nirvana on your TV. 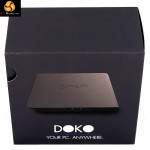 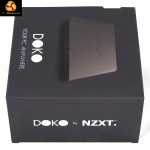 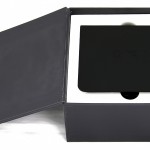 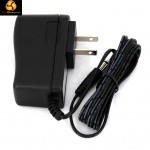 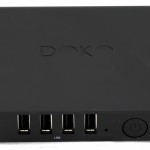 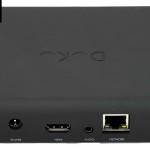 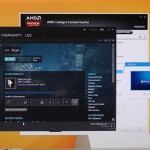 That's the theory and it works well in practice however there are a number of caveats to bear in mind.

The data stream that travels across your network from PC to Doko obviously depends on your settings so NZXT has set a limit at 1,920×1,080 Full HD and the nature of the 800MHz single core ARM SoC means you can expect a frame rate around 30fps. In fact we played Thief at 38.6fps which isn't bad at all, however the gaming PC was able to play the game about 45.6fps which is measurably better.

The combination of 800MHz single core CPU and 256MB DDR3 memory is clearly responsible for this relatively slow game play.
When Razer starts to ships its Forge TV we are told it will use a Qualcomm Snapdragon 805 quad-core processor and 2GB of RAM with the ability to play games at 60fps.

Limiting the resolution to Full HD isn't a problem for most TVs as 4K is relatively rare and the result is network traffic that runs at a manageable 100Mbps to 250Mbps, however network quality is important. NZXT is adamant that you need to use a direct wired Ethernet connection between router and Doko to ensure quality of service. There is no Wi-Fi in Doko and anyone using HomePlug will need to use their best judgement. You have been warned.

The Sender software uses technology called USBoIP to install drivers for the input devices that you connect to Doko. These drivers are on your gaming PC so they need to travel across your network connection. At present USB headsets and cameras are not supported however (as you will see in the video) we had a problem with a wired Xbox 360 controller. NZXT told us the solution is to run the game .EXE file in Administrator Mode (i.e. to right click and select) rather than simply clicking the icon on your desktop.

This is annoying but – we hope – easily fixed. It would certainly help if NZXT flagged up this procedure in its support info. 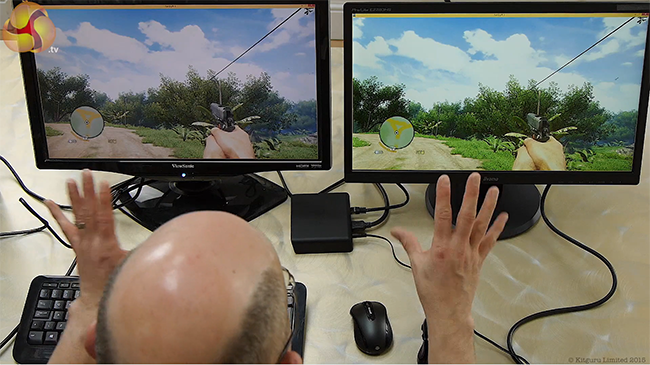 At first glance the limit of Full HD resolution and frame rates around 30fps look like terrible obstacles to game play but in practice this isn't a major issue. The 50-80ms latency isn't too critical for solo game play but would be a real problem for hardcore multi-player gaming.

We aren't impressed by the £99 SRP, and a drop to £80 would be beneficial, but that misses the main point. Doko is marketed as a convenient way to extend the range of your gaming PC yet you have to string an Ethernet cable from your router to your PC and that is most likely to be inconvenient. And messy.

There is also the fundamental point that PC gamers want to play at 2560 or 4K, or to use multiple monitors with frame rates way above 60fps. Having said all that, if you take Doko on its own terms then it actually does a perfectly decent job.

KitGuru says: NZXT Doko is a handy way of playing PC games on your TV however it is tempting to spend the £99 on a used Xbox 360S or PS3 instead.