New guidelines from the government’s Crown Prosecution Service in the UK, could see sentencing for revenge pornography, the practice of posting nude images of someone online with malicious intent, extended so that the person responsible is sent to jail for as much at 14 years – though this would be for the most serious of cases, often involving coercion through blackmail. 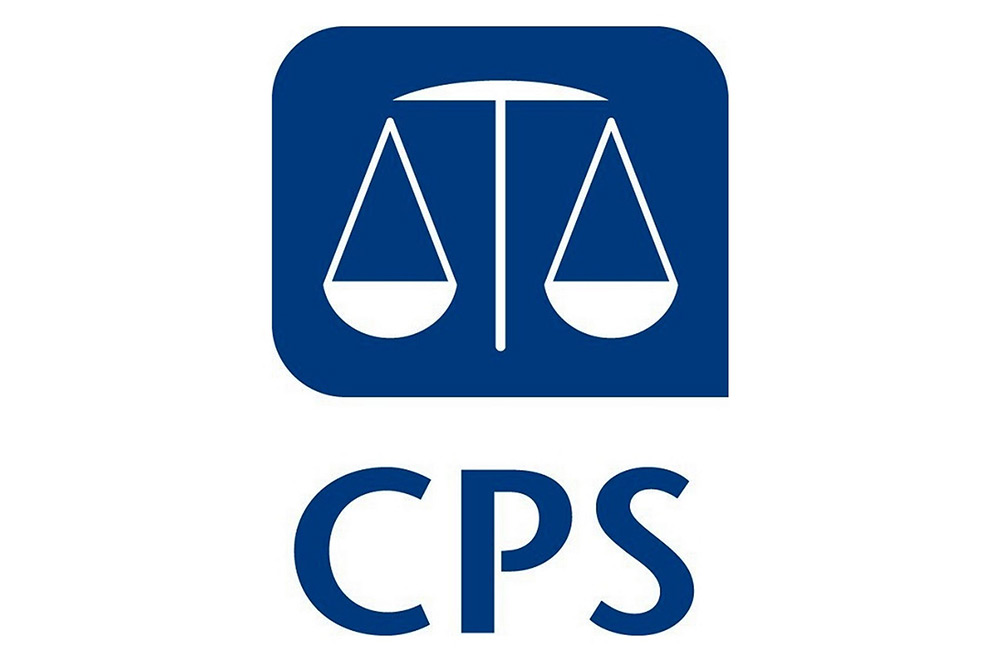 “The CPS prosecutes these cases using a range of current laws, and we have now clarified our legal guidance to set out clearly how these cases should be brought to court,” the CPS said in a statement (via The Telegraph).  It hopes that this guideline change will give prosecutors more confidence to take on a case, knowing that a decent conviction is likely to be reached.

Under the new guidelines, anyone found posting images that were taken when the person in the pictures was under 18, could be prosecuted under child protection laws, which could land an uploader with a 10 year sentence. The 14 year sentence could be applied instead or as well as other sentences, if the person charged was using the images to coerce someone into further sexual exploits.

Previous Dotcom explains his departure from Baboom, Internet Party
Next Get out of there Dallas! Alien Isolation released