Riot Games owner Tencent could be buying the UFC

Riot Games owner Tencent may be looking to make one more acquisition after its monstrous buyout of Clash of Clans maker Supercell, as rumours circulating around the Ultimate Fighting Championship (UFC) have it that Tencent may be one of the interested parties. The suggestion is that a collection of firms, Tencent included, could be buying the MMA organisation.

Rumours of the sale of the UFC have been doing the rounds for a while now, though the UFC itself has denied it. Executives even sent a memo to staff that the reported sale was not going ahead and that there may be legal action taken against the press for reporting it as such.

However that hasn't stopped the rumours from persisting and the latest report is that Tencent, along with Kraft Group, WME-IMG and the Dalian Wanda Group, all could be contributing to a potential $4.2 billion (£2.86) investment (as per MMAJunkie). 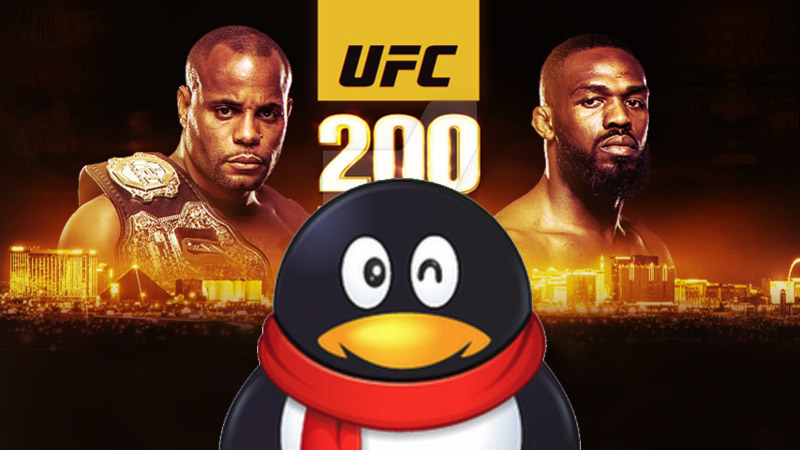 While the sale itself is unknown though, bids have been put forward by a number of companies. There has been a suggestion that the UFC was doing this in order to increase its perceived value for other reasons, but we do know that some firms threw their hat in the ring for a potential buyout and one of those was Tencent and friends.

Considering the UFC's continued denial, it may be that nothing much does come of this potential news, but the rumours haven't gone away. It could well be that Tencent ends up being a major stakeholder in a real world sport as well as some of the most popular digital properties.

KitGuru Says: Any big MMA fans on KitGuru? How would you feel if the UFC became a subsidiary of Chinese corporate giants?

Previous World’s most successful musicians want DMCA to have more power
Next U.S. PS3 owners could be eligible for $55 payout from Sony