Home / Channel / Rob Zombie is a fan of piracy

Rob Zombie is a fan of piracy

It's rare to hear an artist say something that's not disparaging when it comes to piracy. Most of them are clearly told by their labels or producers that they lost X number of sales because of the downloaders out there, so you can understand why they're annoyed, or at least feel so, but not everyone thinks that way. Take Rob Zombie for example, who recently stated that not only does he feel re-energized by it, but it's made him feel more creative too.

He said this during an interview with Loudwire (via TorrentFreak) where he explained that actually, the process of trying to sell music was draining on the soul.

“I don’t care about any of that stuff. In fact, in a funny sort of way the fact that nobody buys records doesn’t bother me. In fact, I feel like it’s freed me,” he said. “When you take that pressure away 100 percent, I swear to God you get more creative because it doesn’t matter anymore.” 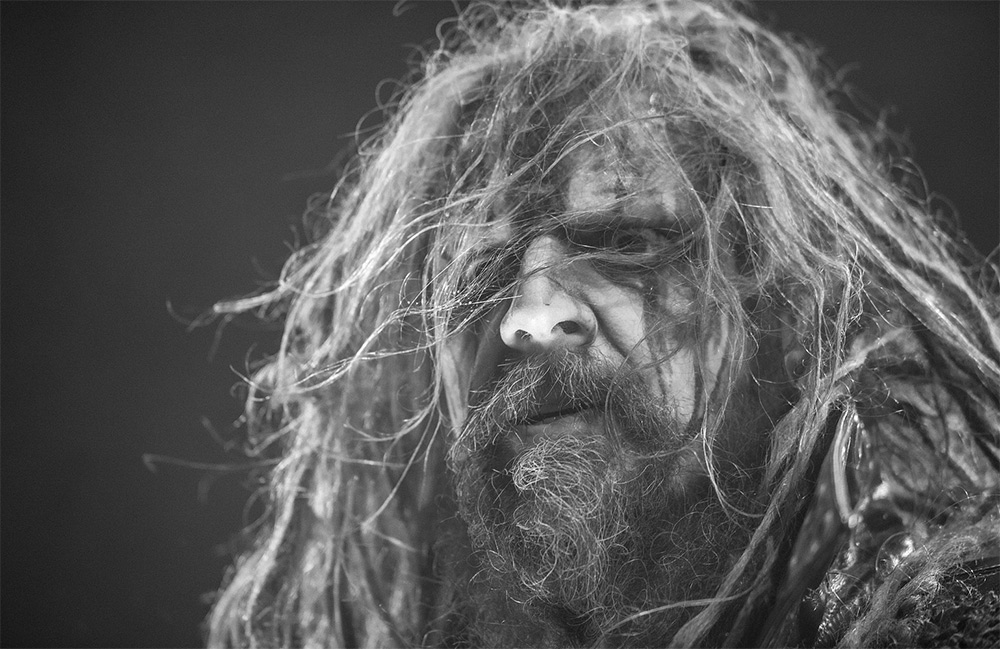 Of course this is to some extent, a luxury that can only be enjoyed by those who have already made enough money to be comfortable, but bands and artists today make much more money with live performances than they do with music production and sales anyway.

KitGuru Says: In many ways, that feels like a healthier place for the business to be. Instead of selling recordings of themselves, the artists sell themselves, sell their performance. That's what's unique about a song, not that they recorded it first.