One of the two agents accused of siphoning off Bitcoins during the investigation of the Silk Road dark-net marketplace, has pleaded guilty. Ex-Secret Service agent Shaun Bridges, 33, appeared in federal court and admitted to money laundering and obstruction of justice, having secretly moved over $800,000 worth of the digital currency to his personal account while the website and its charged founder, Ross Ulbricht were being investigated.

The investigation into the Silk Road took many months, involving many agents who eventually infiltrated the site’s administration and discovered the identity of its shrouded leader, Dread Pirate Roberts. However, this represents the second agent involved in the joint task force that has pleaded guilty to the theft of Bitcoins during the course of the investigation. 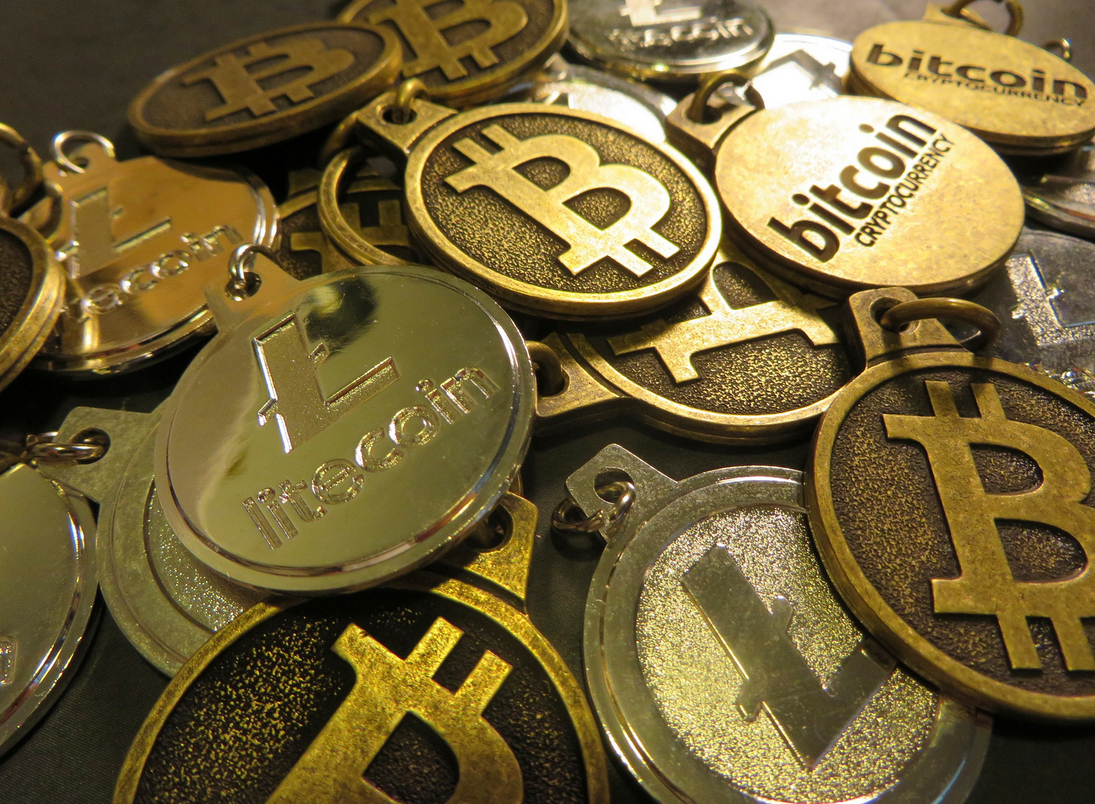 One of Ulbricht’s lawyers said (via Reuters) that this fact proves that there was bountiful corruption ongoing within the task force and it therefore invalidates much of the evidence gathered against his client. Indeed this may prove to be an incredibly important part of Ulbricht’s appeal of his life sentence which was dished out by a judge earlier this year.

As for Bridges, his sentencing hearing is set for December.

KitGuru Says: As much as we aren’t going to argue against sentencing Ulbricht for his crimes, especially the alleged murder-for-hire charges, you would hope that charges related to corruption in a police investigation would be higher than those for a civilian. Corruption at that level of enforcement is exceedingly dangerous.