Gleen Greenwald, the man who Edward Snowden initially chose as the mouthpiece for his whistle blowing document leaks, has called out the UK, its government and Prime Minister David Cameron, as the biggest threat to democracy and freedom of speech in the world, not the terrorist organisations they so often rail against. Specifically he points to the newly elected Conservative party’s proposal for powers that would mean the banning of organisations or groups which could be considered under any definition as “extremist.”

“It’s not enough for British subjects merely to “obey the law”; they must refrain from believing in or expressing ideas which Her Majesty’s Government dislikes,” Greenwald says in his scathing breakdown of the suggested governmental powers. 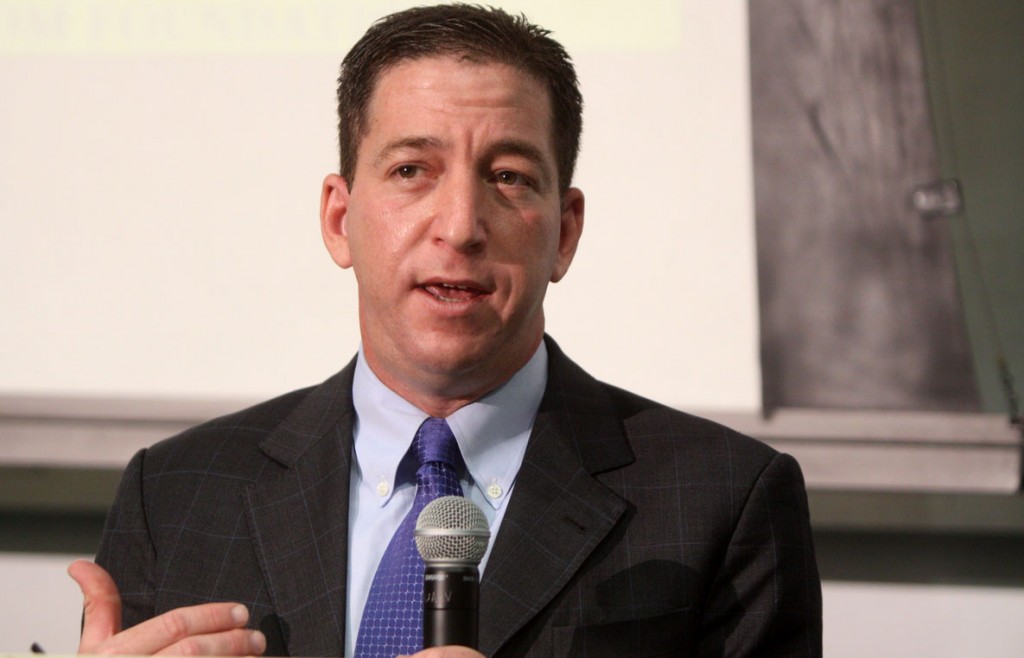 Greenwald also published the book “No Place to Hide: Edward Snowden, the NSA, and the U.S. Surveillance State.”

The rhetoric spouted by politicians like Cameron and Theresa May he says, is a smokescreen covering the fact that the very measures being discussed to try and combat extremism, societal division and non-tolerance of different faiths and ideals, are exactly the sort of democracy destroying ideals that they are claiming to try and combat. These politicians he says, including ones from France, Australia, New Zealand and Canada, and all of them them have a “desire to curb freedoms in the name of protecting them: prosecuting people for Facebook postings critical of Western militarism or selling “radical” cable channels,” he says, pointing to incidents where people have been arrested for things they’ve said.

What’s bizarre he says, is that all of this censorship and thought-crime policing comes just months after so many politicians marched in support of free speech after the Charlie Hebdo murders.

“For those who truly believe in principles of free expression — as opposed to pretending to when it allows one to bash the Other Tribe — these are the assaults [on freedom] that need marches and protests.”

KitGuru Says: It really is bizarre to see people like May claim that others are looking to build racial and religious intolerance, when the laws they want to enact will give the power to shutter Mosques and other buildings which may be used to foster this vague concept of “extremism.”

Previous Asus: Intel ‘Skylake’ and Microsoft Windows 10 to debut in Q3
Next Wildstar might land on Steam as F2P title